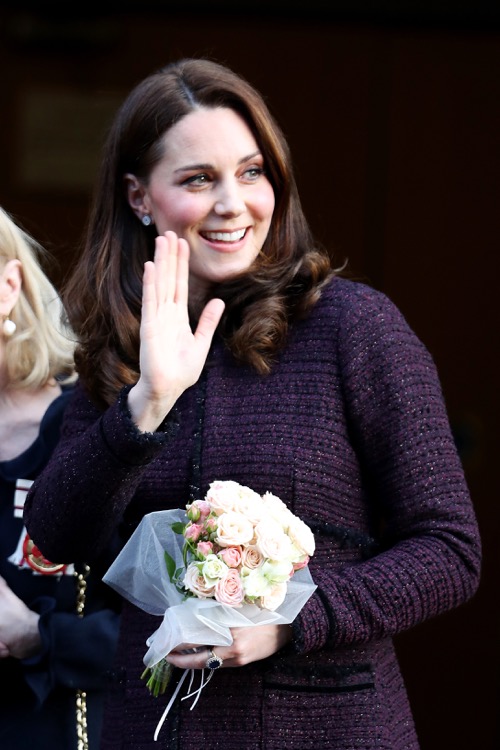 Kate Middleton has been left infuriated after hearing that Meghan Markle will be joining the rest of the British royal family at Sadringham for Christmas this year. According to reports, the 36-year-old Hollywood actress will be joining her fiancé Prince Harry for church on Christmas morning and will also be spending the day at Sandringham House as a guest of Queen Elizabeth.

Apparently, Queen Elizabeth has made an exception to a long-standing rule that girlfriends and fiancés are not invited for Christmas dinner at Sandringham. One Kensington Palace aide said in a statement, “You can expect to see the Duke and Duchess of Cambridge and Prince Harry and Meghan on Christmas Day.”

Even though Prince William and Kate Middleton were engaged during Christmas of 2010, Kate was not allowed to attend the Christmas festivities with William that year. Kate spent the holidays with the Middleton family in Berkshire instead. 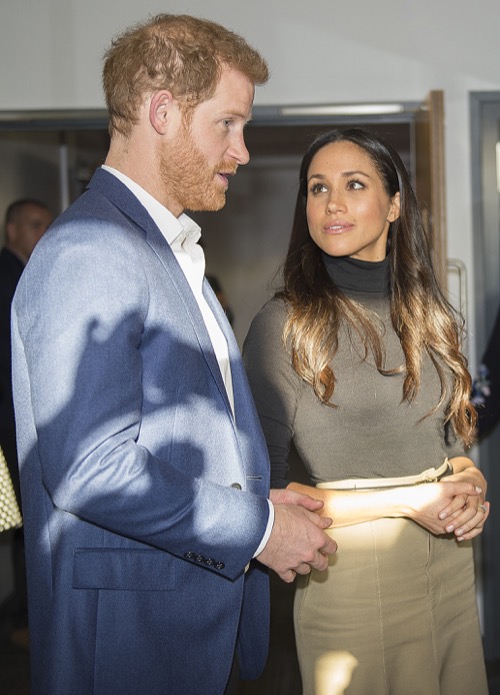 Many royal observers believe that Kate Middleton has every right to be upset, especially since she wasn’t allowed to spend the holidays with Prince William before they were married. Yet, Meghan is already getting special treatment from Queen Elizabeth while also breaking royal protocol, too. Just recently Harry and Meghan were spotted holding hands in public.

If that weren’t enough, at one point Meghan even walked ahead of Harry during their royal engagement, which is something Kate Middleton would never do. The Duke and Duchess of Cambridge never show any display of affection in public and she certainly doesn’t say anything or act in a way that would jeopardize her reputation with the Queen.

Then again, the only two people who really know what is going on behind closed doors are Prince Harry and Meghan Markle. At this point, it’s safe to say that the royal couple plan on doing things their way, regardless of what others have to say about it. A lot of people also can’t help but wonder if Meghan’s mother Doria Ragland will also be joining them during Christmas dinner at Sandringham this year. Meghan and her mother are very close as Doria is the only person the actress can truly trust in her family.