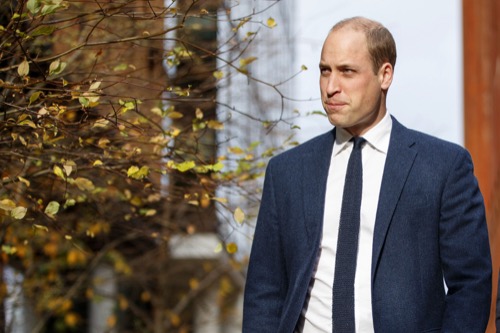 It looks like Prince William might not be Prince Harry’s best man during his wedding to Meghan Markle next year. New reports say that Harry is yet to make up his mind on whether or not he wants his brother to be by his side on the most important day of his life.

But if there’s one thing that William will be at Harry’s wedding, it’s a supporter. According to Hello Magazine, European royal expert Marlene Koenig says, “The best man or best men are officially called supporters. William will probably be Harry’s supporter.”

Yet, many royal fans do remember that Prince Harry was indeed Prince William’s best man at his own royal wedding back in 2011. Although Prince Charles’ brothers Prince Andrew and Prince Edward both served as supporters during his wedding to Princess Diana in 1981. Time will only tell if Harry will want Prince William to be his best man or just another supporter at his wedding. Seeing how close the two brothers are, there’s a good chance that Harry will want to break royal tradition, especially if he can. 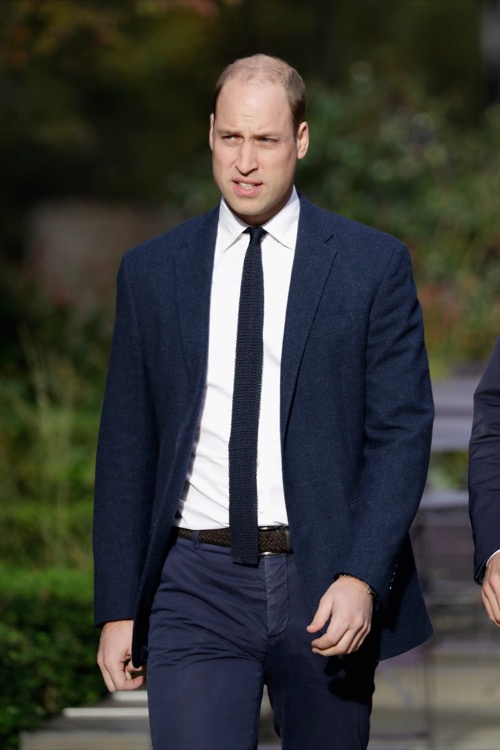 Prince Harry and Prince William will get married in May of 2018 at Windsor Castle. Right now no one knows who Meghan Markle’s maid of honor will be or if any of her Hollywood friends will be part of her wedding party. If there’s one person who probably won’t be her maid of honor, it’s Kate Middleton, and that’s mostly because she’s expected to give birth to her third child in April.

Plus, she also didn’t serve as a maid of honor to her own sister Pippa Middleton’s wedding earlier this year. As the Future Queen of England, it’s thought that Kate doesn’t want to upstage anyone by stealing the spotlight on their wedding day. While there’s no doubt that the Duchess will be there, it’s very unlikely that she’ll be front and center.

And while both the Duke and Duchess of Cambridge won’t have any specific roles in the wedding, there’s a good chance that their children Prince George and Princess Charlotte will take part as a young page boy and junior bridesmaid.

So far neither Prince Harry nor Meghan Markle have made any additional comments about their wedding plans. In the meantime, don’t forget to check back with CDL for all the latest news and updates on Prince Harry and Meghan Markle and the entire royal family right here.