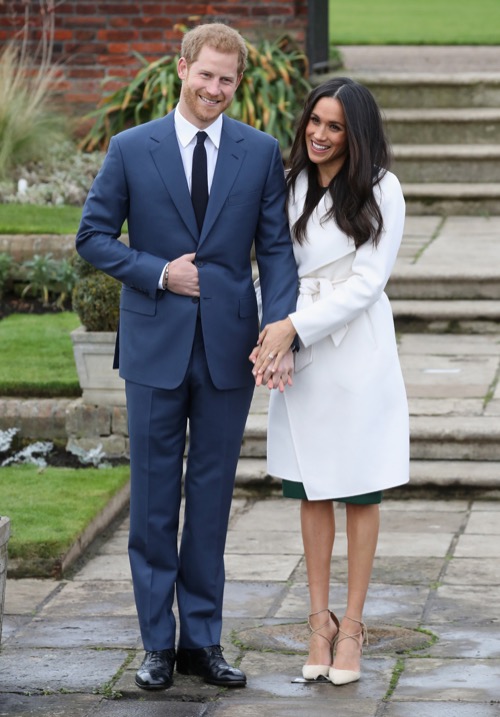 Prince Harry and Meghan Markle are getting married, but will Pippa Middleton be invited to their wedding? That’s what a lot of royal observers can’t help but wonder as Pippa refused to have Meghan Markle attend her own wedding ceremony when she married James Matthews earlier this year.

Back in May, it was reported that Meghan Markle was invited to Pippa Middleton and James Matthews’ reception, but not to the couple’s wedding ceremony. Many royal fans believed that Pippa didn’t want Meghan to overshadow her on the most important day of her life. That’s why Prince Harry was forced to attend the ceremony on his own. Meghan was spotted joining Harry at the reception later that day.

The move didn’t come as a surprise to anyone. After all, Meghan has become the most fascinating person in the media in recent months. Everyone wants to know how Prince Harry fall in love with an American actress that he will soon make his own wife. Pippa Middleton, on the other hand, wanted to keep the media focus on herself during her wedding. That’s why she kept Meghan away, knowing all too well that the photographers would have preferred a shot of Meghan rather than the bride that day. 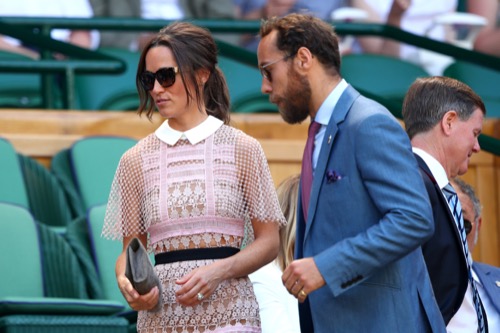 Of course, there’s a slim chance that Pippa Middleton would actually overshadow Meghan Markle on her royal wedding day. As a matter of fact, the media has all but forgotten Pippa and the rest of the Middleton family. Even if they do attend Prince Harry and Meghan Markle’s wedding, the focus will be on the royal couple and certainly not on the Middletons.

Plus, Pippa probably didn’t realize that Prince Harry and Meghan Markle would be getting married so soon and just one year after her own wedding to James Matthews. There’s also the possibility that Pippa might skip out on the ceremony and reception altogether as she and James might be celebrating their one-year anniversary instead. Royal fans will just have to wait and see how Pippa is going to handle this without causing any drama in the headlines.