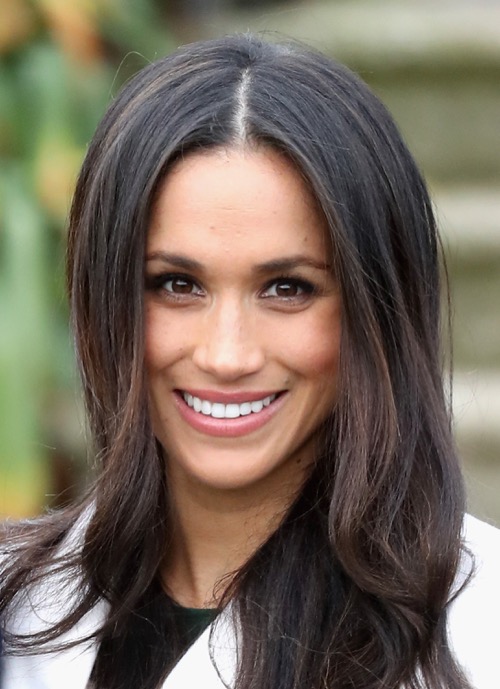 Meghan Markle’s Princess Diana aspirations have been revealed by an old friend that says the actress has always wanted to be a royal princess. As a matter of fact, Meghan’s former friend Ninaki Priddy said that Meghan hoped that she would one day become Princess Diana 2.0.

According to Page Six, Ninaki said that Meghan used to be obsessed with the royals when she was a teen and that the two girls even traveled to London when they were in high school. During her BBC interview with Prince Harry, Meghan said that she didn’t know much about Harry before their first date yet her friend hinted that might not be true.

Ninaki said, “I’m not shocked at all. It’s like she has been planning this her entire life. She gets exactly what she wants, and Harry has fallen for her play. She was always fascinated by the royal family. She wants to be Princess Diana 2.0. She will play her role ably. But my advice to him is to tread cautiously.” 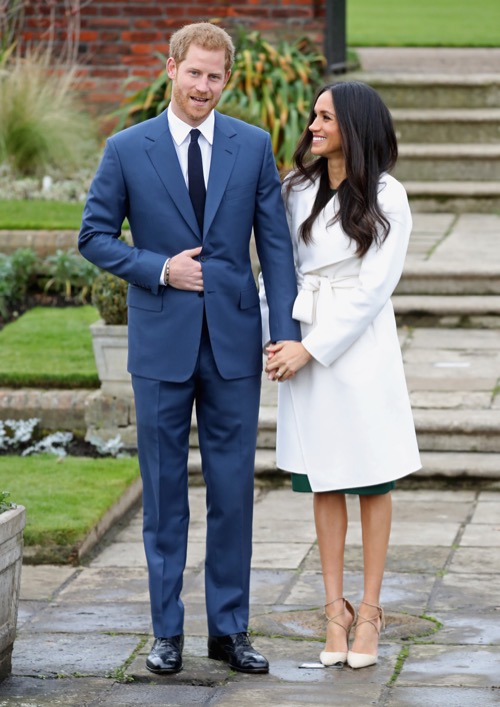 Of course, no one knows exactly what Meghan Markle was thinking when she first met Prince Harry on their blind date. Sure, she might not have known anything personally about him, but there’s a good chance that she knew who he was and his background information. After all, Prince Harry has long been considered one of the most eligible bachelors in the world. There’s a chance that Meghan was just being coy or that she simply didn’t want the world to know that she too was a secret admirer or Prince Harry and the British royal family.

Plus, even if she does become the next Princess Diana, no one is going to stop her from doing so. Queen Elizabeth has made it no secret that she expects the younger royals to step it up when it comes to their workload and their royal obligations. Meghan Markle is the right kind of person that will surely light a fire where it’s needed the most. She has already done a good job of presenting herself as a well-spoken, articulate and savvy person who knows how to play the media game well.