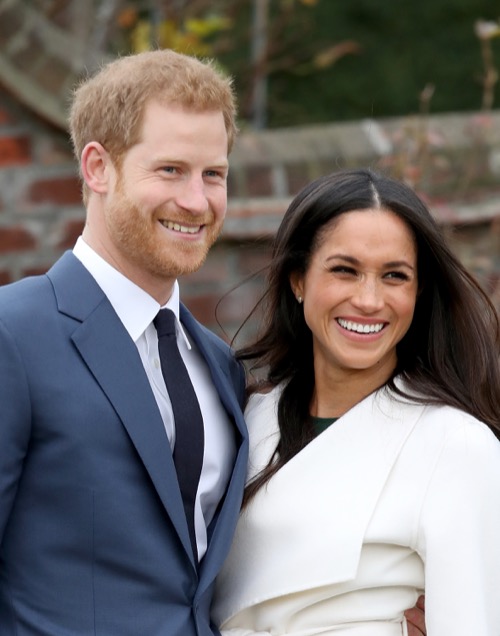 Prince Harry and Meghan Markle are finally engaged yet it doesn’t look like Harry has met everyone in his fiancé’s family. Meghan admitted during their BBC interview that her royal fiancé hasn’t met her father, Thomas Markle Sr.

While Harry has already spent plenty of time with Meghan’s mother, Doria Ragland, he is yet to go face-to-face with his future father-in-law. Meghan said in an interview, ““It was just obvious that no matter what we were being put through that it was just temporary and that we were going to be able to get through that. So everybody was really happy. And he’s talked to my dad a few times, hasn’t been able to meet him just yet, but it’s all been — it’s all been worth every effort.”

Thomas Markle Sr. has spent the last several years splitting his time between California and Mexico. He doesn’t spend much time with Meghan with some even believing there’s a chance that he might not make it to her royal wedding. What’s more, there’s a slim chance that the rest of Meghan Markle’s extended family will be attending her wedding next spring, too.

It’s no secret that Meghan has a strained relationship with her half sister Samantha Grant while there’s very little chance that Meghan will add her half brother Thomas Markle Jr. on the guest list. Thomas made headlines earlier this year for allegedly pulling a gun on his girlfriend inside his home in Portland, Oregon. Yet, Thomas did say that his future brother-in-law Harry should hurry up and marry his sister because according to him, Meghan is a “great catch.” 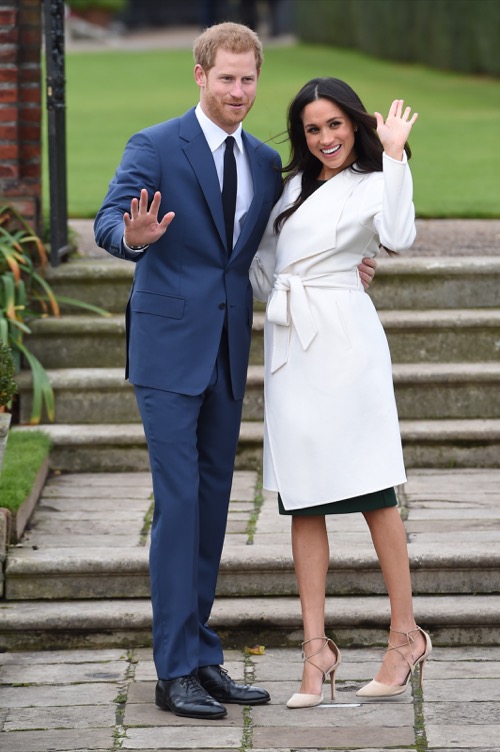 At this point, it looks like the only person who will be by Meghan’s side will be her mother Doria. Of course, there’s also a strong possibility that Meghan will invite her long list of celebrity friends, including her Suits co-star Patrick J. Adams and her good friends Serena Williams and Priyanka Chopra. It’s without a doubt that Prince Harry and Meghan Markle’s wedding will have just as much star power and if not more than Prince William and Kate Middleton’s 2011 royal wedding.