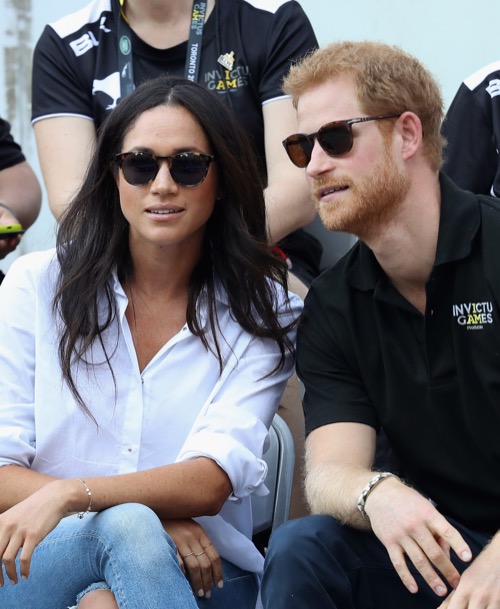 Prince Harry and Meghan Markle might announce their engagement next month if insiders are to be believed. Prince Harry has been courting Meghan Markle for quite some time now, and most believe that it’s only a matter of time before he goes down on one knee and asks her if she’ll marry him. According to a royal insider, the couple will announce their engagement in November. Why? Well, let’s break it down for you.

November is close to Christmas, so the hype of their relationship would have died down by then. People lose their minds over Christmas with shopping and whatnot, so how could we possibly focus on a royal engagement when we can get our hands on the latest Playstation console? We. Need. It. We don’t care about Prince Harry or Meghan Markle when the bells are jingling and Santa Claus is coming to town. But that’s not the only reason why Prince Harry and Meghan Markle are announcing their engagement.

Back in November of 2010, Prince William and Kate Middleton announced their engagement, so there’s that and the fact that the month seems perfect for announcing things, especially of a royal order. It’s situated right at the end of the year, when everyone is tired and either dying of the heat if you’re in the Southern Hemisphere or dying of the cold if you’re in the Northern Hemisphere. 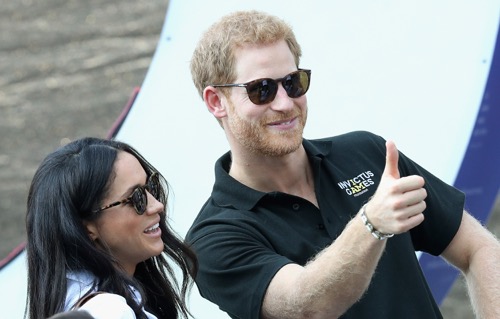 It’s quite literally the perfect month if you need to be sneaky and announce things.

November is also when Meghan Markle wraps filming on the seventh season of Suits. She is allegedly moving to London so she can be with Prince Harry forever and a day. November 20 is the Queen and Prince Philip’s 70th wedding anniversary, so we’re looking at four strikes in a row. November is only thirty days long, but I’m sure that Prince Harry and Meghan Markle can fit in an engagement announcement in between the love-filled days of romantic embrace.

With so many things happening in November, we can be cautiously optimistic about an announcement. What do you think though? Will the two announce their engagement in November? Or will they wait and do things differently? The signs are pointing to yes, but one never knows with these royals. Let us know your thoughts in the comments below.