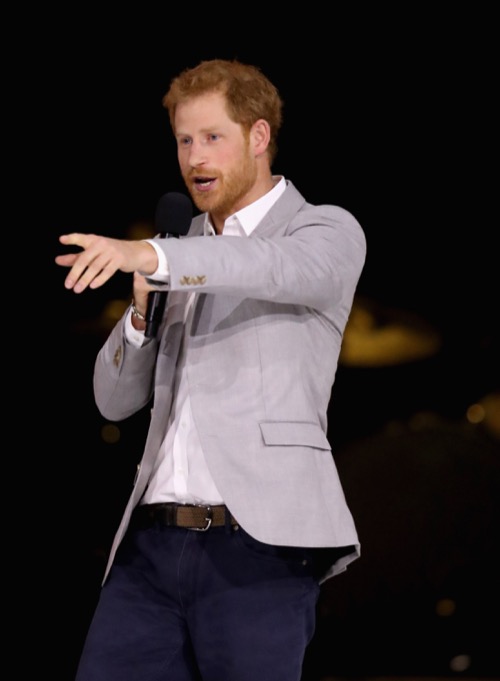 Why do people fear their mother-in-law? Tales as old as time tell the story of how someone left their significant other just because they couldn’t get along with the mother-in-law. Prince Harry now faces the ultimate Herculean test with Meghan Markle’s mother-in-law, Doria Ragland (also spelled Radlan – no one knows why). At the recent Invictus Games, Prince Harry had to act like a good little boy in front of Doria Radlan.

The two are allegedly getting on famously, but once that ring slides on Meghan Markle’s finger, Doria might turn into Doria the Demon and eat Prince Harry for breakfast. That’s just how it goes, you know? A mother-in-law is like chicken – if it’s not cooked properly you’ll most probably die from Ebola. And Prince Harry has to start cooking that tender meat until it’s as fine as Beyonce.

Who is Doria when she’s not the monster-in-law? 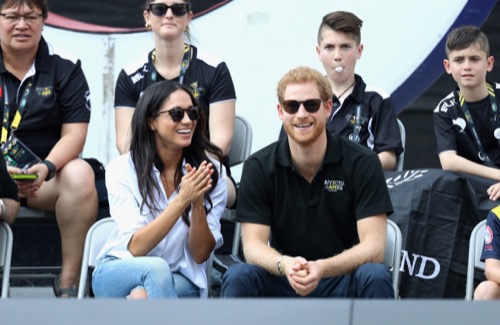 According to Meghan Markle, she had a tough time growing up as biracial (her father is of Irish descent and her mother is African American). “Being biracial paints a blurred line that is equal parts staggering and illuminating. While my mixed heritage may have created a grey area surrounding my self-identification, keeping me with a foot on both sides of the fence, I have come to embrace that. To say who I am, to share where I’m from, to voice my pride in being a strong, confident mixed-race woman,” said the future princess.

Adversity aside, Meghan Markle did well for herself. Not only is she an actress, but she’s also a future Princess of England. It’s only a matter of time before Prince Harry proposes. All he has to do is get past Doria the Dragon, ask for her daughter’s hand in marriage and boom, we have a royal wedding!

Will Doria Radlan-Raggle-Whatever meddle in their lives? Or will she sit back and be happy for her daughter? The latter is most probably true, but Prince Harry won’t escape being called out a couple of times. That’s just what a mother-in-law does – she protects, serves, and agrees to give her son-in-law all the troubles in the world.