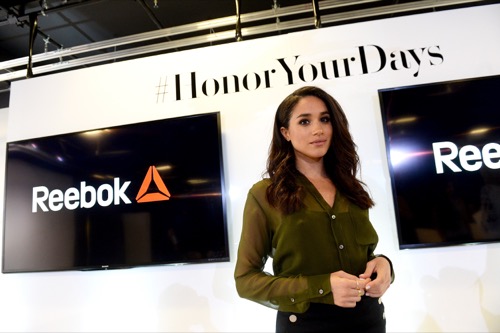 Meghan Markle’s brother really wants her to get married to Prince Harry. I wonder why? You get plenty of perks plus you get to rub elbows with the royal family. Thomas Markle Jr. revealed that he’s happy for his little sister. He also begged Prince Harry to marry her. In an awkward interview, the older brother of Meghan Markle publicly pleaded Prince Harry to marry the actress because she’s a “hot commodity” as if men are knocking down her door.

Thomas Markle Jr. called his sister a “princess.” He noted that she was treated like one for most of her life. He is proud of his little sister’s success. He admits that he would be even happier if she got to marry Prince Harry. Speaking to the Daily Mail, the 51-year-old urged Prince Harry to put a ring on it. He remarked that Meghan Markle is a “hot commodity right now” because of her TV show. Thomas Markle Jr. thinks his little sister could make it big in Hollywood. He also said that “she’s always been a princess.”

He’s engaged and he’s looking forward to getting an invite to the wedding. He also offered the prince an invite to his upcoming wedding. Meghan Markle’s brother’s comments come after she revealed to Vanity Fair that she and Prince Harry are happy and in love. She did not hold back on their fairytale romance. She’s enjoying the attention that she’s getting from it. She graced the cover of the fashion publication for the first-time ever. Not bad for someone who acts on USA Network. Meghan Markle told Vanity Fair that her relationship with Prince Harry was “a great love story.” 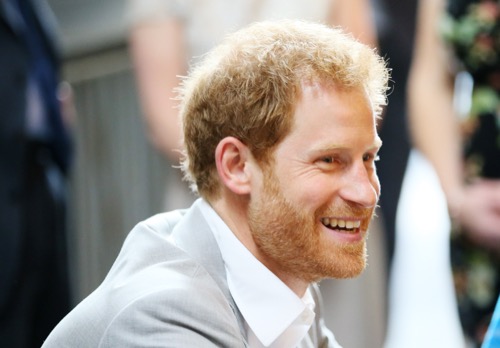 She revealed that she met her prince after being introduced by mutual friends. It wasn’t until November 2016 that Kensington Palace confirmed the pair’s relationship. Prince Harry was worried for Meghan Markle’s safety. Alleged pals of the actress said she’s already “moved in” to Harry’s cottage at Kensington Palace. The couple has been “inseparable” for weeks and talks of an engagement have been swirling.

Meghan Markle was previously married to film producer Trevor Engelson. The couple ended things after two years. She was probably hoping to make it big in Hollywood. On May 6, Meghan Markle her first public appearance as Prince Harry’s girlfriend when she watched him play polo in Berkshire. The couple is reportedly planning their first-ever public appearance together at the Invictus Games on Sept. 23. The world will have to wait to see if it happens.