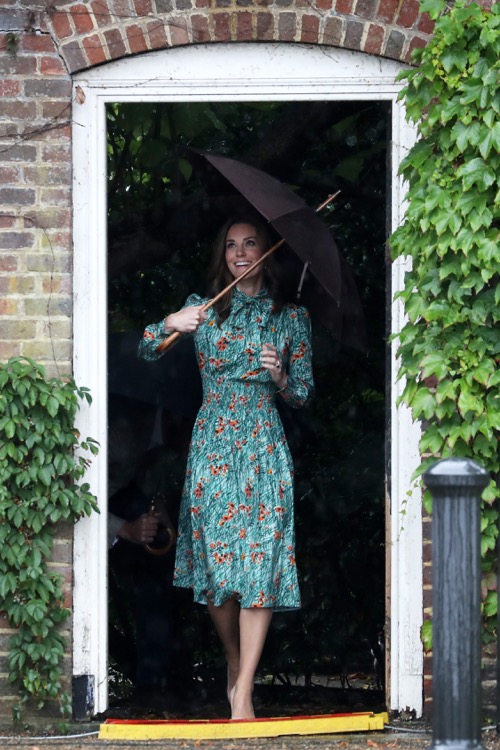 Kate Middleton is not amused with the fact that Meghan Markle is walking in her sister Pippa Middleton’s footsteps. A new report says that the Hollywood actress has already booked Pippa’s favorite designer for her royal wedding dress.

Even though Prince Harry is yet to propose to Meghan Markle, she’s already making all of the necessary preparations for their upcoming wedding. After all, it is going to be the social event of the year as the guest list will consist of the most important names in London’s elite social circle along with Hollywood’s biggest stars. Meghan knows that every little detail is going to count and that’s why she is already taking the necessary steps to make sure the day goes off without a hitch.

The most important detail of Harry and Meghan’s wedding will of course be the actress’ wedding dress. That’s why Meghan has reportedly booked Giles Deacon to create a royal masterpiece for her wedding. She’s hoping that he can recreate another magical princess wedding dress that fans and trendsetters will look back on years from now. He did it for Pippa Middleton and surely, he can do it for Meghan Markle, too. 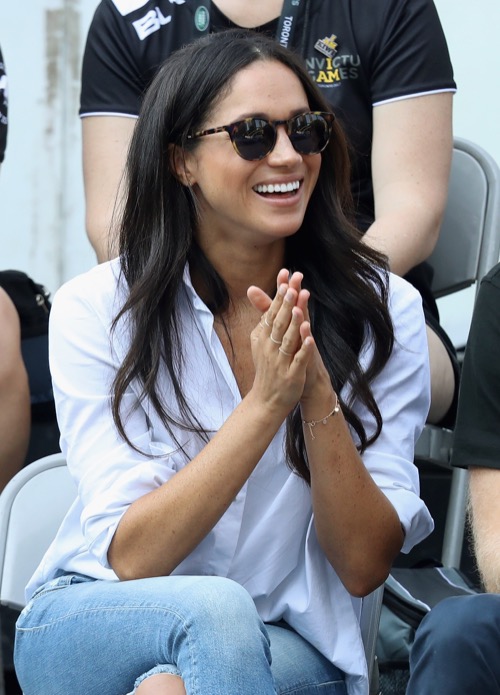 But for the Duchess, she’s simply not impressed with Meghan and how she’s already trying to become a part of her exclusive inner circle. As a Hollywood actress and as an American, Meghan is going to work hard to try and fit in with the rest of the royal family. Sure, they will be spending a lot of time together in the future but that doesn’t mean Kate and Meghan will become best friends. Many royal fans believe that Meghan will be better off picking her own wedding dress designer rather than try and replicate anything that Kate or Pippa have done in the past.

The Duchess might not like it, but she’s going to have to put up with Meghan Markle no matter what. Meghan already has one foot inside Kensington Palace and soon enough she’ll be an official member of the British royal family. Everything that Kate does or says will be compared to Meghan.

So far Prince Harry has not made any comments about his engagement plans or his future with Meghan Markle for that matter. In the meantime, don’t forget to check back with CDL for all the latest news and updates on Prince Harry and Meghan Markle along with the rest of the royal family right here.