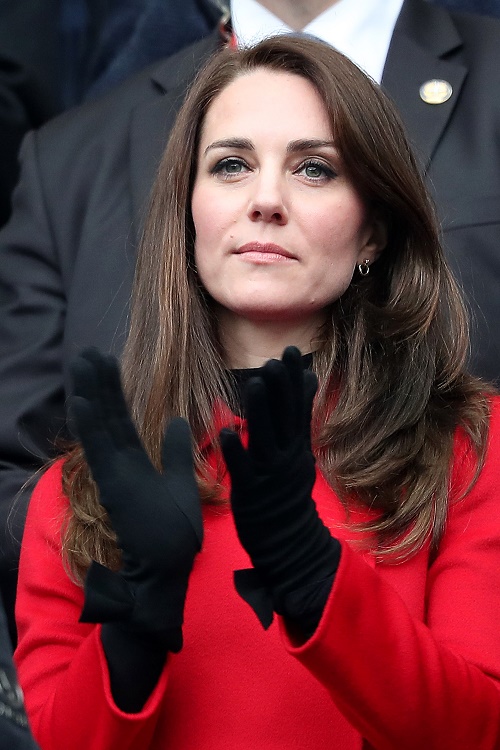 Meghan always manages to show off her great confidence and sex appeal wherever she goes. After all, she knows how to work a camera thanks to her television experience. She’s been filming steamy scenes for her television show ‘Suits’ for years now.

In comparison, Kate Middleton has often been criticized for her poor posture. She’s often photographed slouching her shoulders or looking down at the ground with very little youth or grace. Some say that she does it to protect her modesty while other critics say that Kate simply stands and walks like an elderly woman.

At this point, it’s pretty obvious that whatever Kate Middleton can wear, Meghan Markle can wear it too, although she manages to make the dress look more stylish and seductive. She knows how to seduce the cameras without even trying. For Kate though, it’s a different story. 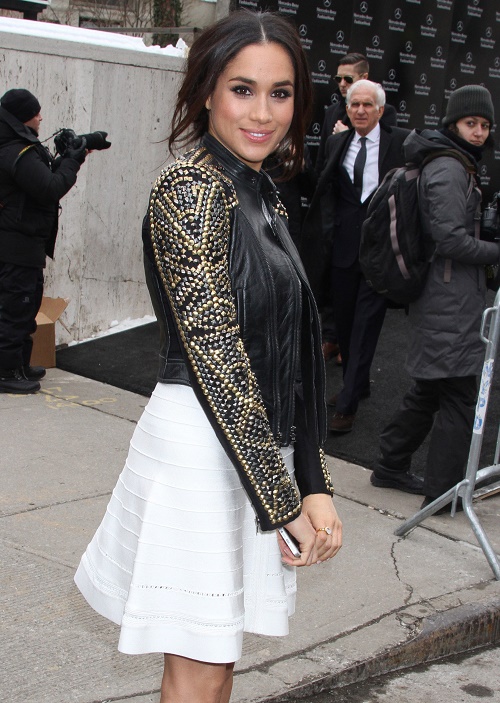 Of course, if and when Meghan Markle marries Prince Harry, she’ll give Kate Middleton a good run for her money. It’s without a doubt that all eyes will be on Meghan the moment she makes her official royal debut. And there’s no denying that the media will be comparing Meghan’s style to Kate’s, whether the Duchess likes it or not. She’ll have no choice but to do something to reinvent her own style if she wants to keep up with Meghan. Do you agree?

Tell us, do you think Kate Middleton is jealous of Meghan Markle’s sexy confidence? So far there are no reports indicating that Prince Harry will be proposing to Meghan Markle in the coming weeks, although many royal observers know that it will happen sooner rather than later. And when it does, Kate Middleton will have to make a little room to share the spotlight with Meghan before she takes it away from her altogether. That’s the last thing the Duchess wants to see, although many royal fans know it’s coming. 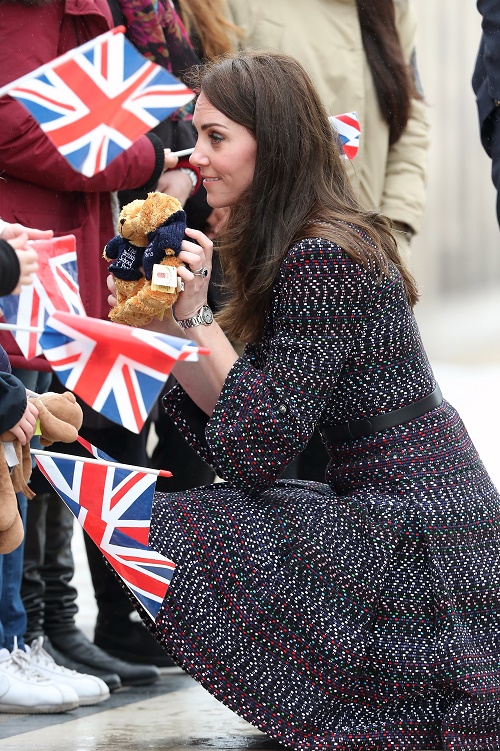 Meghan Markle is right that looking ‘ethnically ambiguous’ can be hard – but it also comes with its privileges https://t.co/i4ka8u59Rs