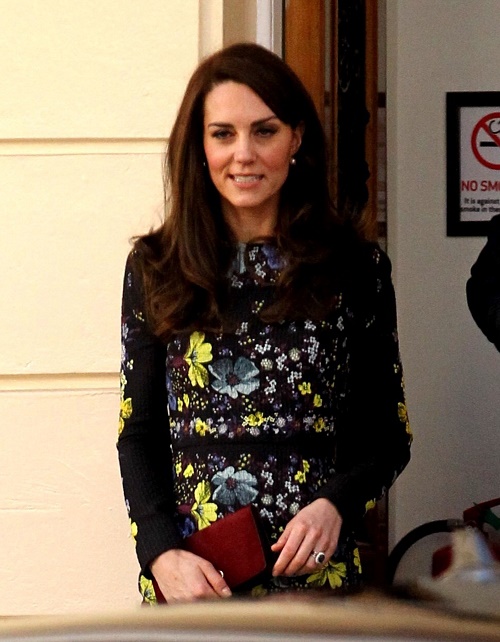 Kate Middleton is absolutely devastated that her one and only true friend, Tara Palmer-Tomkinson, passed away this week. Prince Charles’ 45-year-old goddaughter was found dead in her London apartment. She reportedly battled with a brain tumor and a rare auto-immune disease called neutrophils.

Kate and Tara began their relationship well over a decade ago. Tara helped Kate plenty of difficult times in her life, including her break-up with Prince William back in 2007. In fact, Tara and Kate were often seen hanging out with London’s elite social scene. Tara was even a guest at their 2011 royal wedding.

For years, Kate confided in Tara about all of her troubles behind the scenes at Kensington Palace. Tara was one of Kate’s few friends who really understood her feelings. After all, she knew the royal family very well and had a close relationship with her godfather and Kate’s father-in-law, Prince Charles.

So does this mean that Kate Middleton has no one else to talk to? That might be the case. No one knows if the Duchess of Cambridge is close with anyone apart from her mother, Carole Middleton, and her sister, Pippa Middleton. Kate hasn’t been spotted with any other of her friends in years. Plus, the Duchess believes that no one can truly understand what she goes through behind closed doors and that’s why Tara’s death is hitting her the most right now. 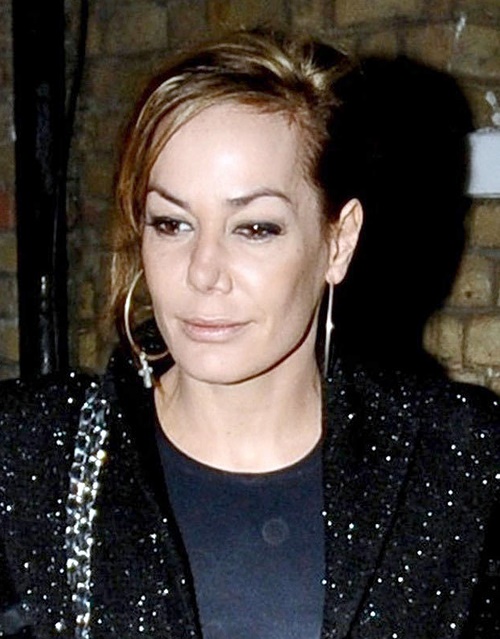 Tara Palmer-Tomkinson’s death couldn’t come at a worse time for the Duchess. Many believe that she might be crying out for help, but just has no one to talk to about it. Kate Middleton recently urged school children during a visit in Brent, England to speak up about their feelings. She was there to talk about mental health for children.

Kate said that the best thing to do when feeling worried, upset, lonely or angry is to talk to someone about it. Yet, many royal insiders believe that Kate might be hiding some feelings herself. And, with Tara Palmer-Parkinson gone now, the Duchess won’t have a shoulder to cry on anymore.

Tell us, do you think Kate Middleton is now feeling more isolated and lonely that ever before? Are you surprised by Tara Palmer-Tomkinson’s death? 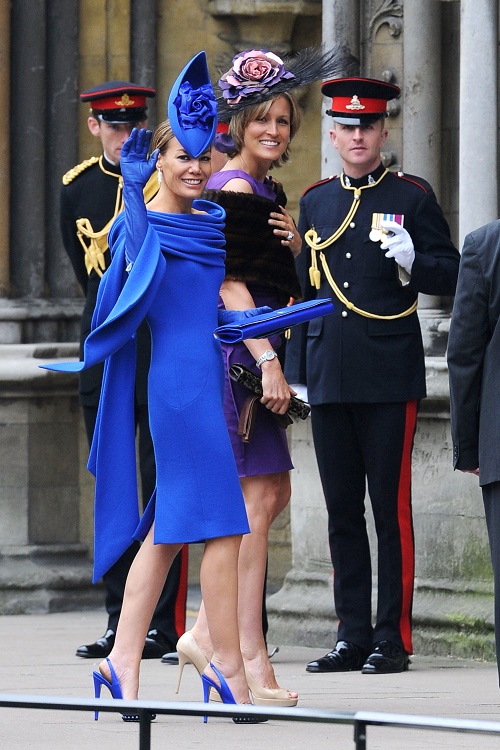