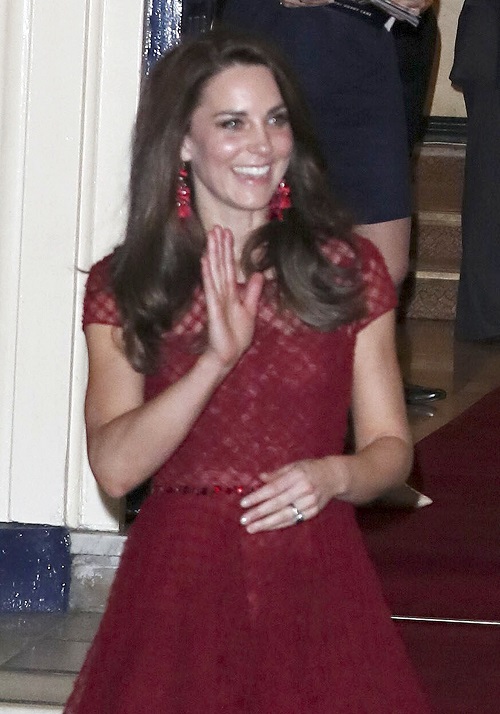 Kate Middleton is already stressing about Pippa Middleton’s wedding just around the corner.  It’s not because of all the media attention they’ll be getting that day, but instead she wants to make sure that her husband Prince William doesn’t make a drunken fool out of himself.

Pippa is reportedly tying the knot with her fiancé James Matthews and according to media outlets, the crème de la crème of London will be there. That will of course include all of the biggest names in the celebrity world including Kate’s brother James Middleton and his girlfriend Donna Air, possibly Prince Harry and Meghan Markle, and of course, reality television star, Spencer Matthews.

It’s without a doubt that everyone is looking forward to having a wild time at the wedding, which has Kate worried. Prince William’s odd behavior has been making headlines lately. He humiliated himself during his ski trip to Verbier, Switzerland last month when he was photographed drinking with topless models and dancing rather awkwardly at a ski resort nightclub. Royal fans believe that with all of Pippa’s pals, Prince Harry and of course Spencer Matthews around, Prince William might end up behaving the same way he did in Verbier. 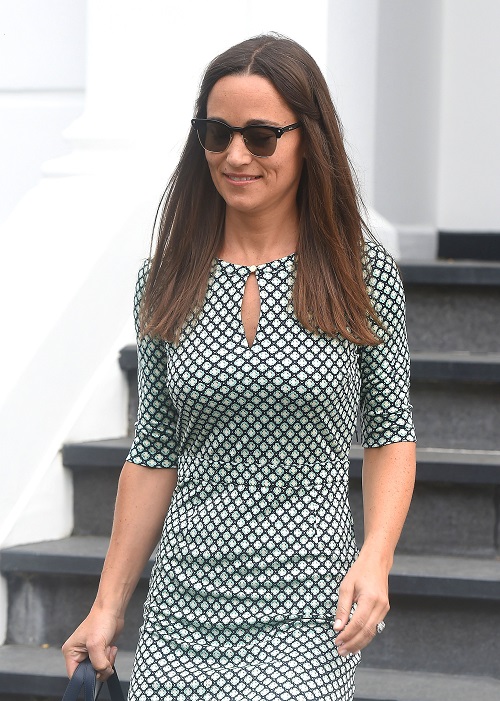 Of course, the last thing Kate Middleton wants to see is her husband make a fool out of himself at her sister Pippa’s wedding. If he managed to let his guard down and act like a drunken fool in Verbier, there’s a good chance that he might do it again.

Plus, William obviously wants to have a good time. He misses his Bachelor lifestyle with his buddies. But at the same time, he’s also the future King of England and a father of two young children. Kate will be keeping an eye on her out-of-control husband to make sure that he doesn’t do anything regrettable, or worse, embarrass her sister Pippa on her big day. After all, the Middletons want Pippa’s wedding to be the social event of the year. 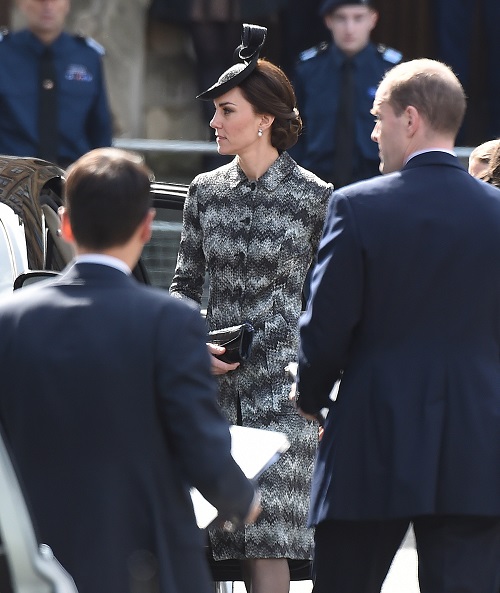 Tell us, do you think Kate Middleton is worried about Prince William potentially embarrassing himself at Pippa Middleton’s wedding? Should she ban him from drinking alcohol that day?

The Duke and Duchess, and Prince Harry are meeting first responders who were called upon during the Westminster attack. #serviceofhope pic.twitter.com/B6iI86RAUz