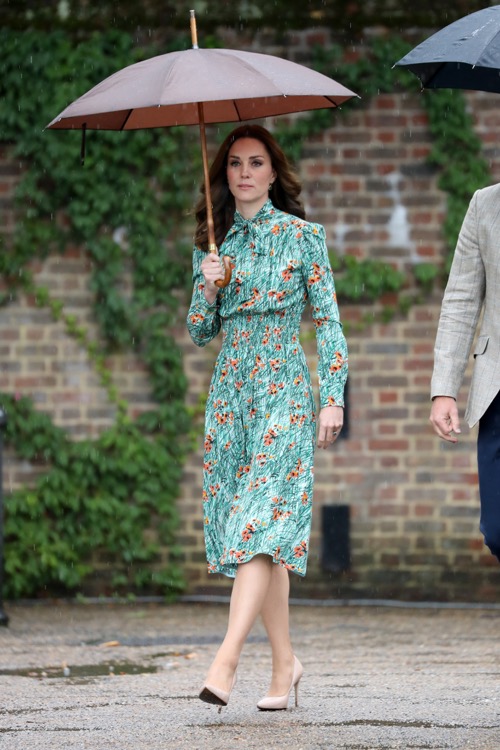 Motherhood has gotten her out of attending events and doing work. Kate Middleton is now sick during the first few months of her pregnancy. She suffers from hyperemesis gravidarum, an extreme case of morning sickness and nausea caused by onset pregnancy. She couldn’t join Prince George on his first day of school because she was too sick to get out of bed.

Once she feels better, she’ll probably have the same kind of pregnancy of her previous two. Kate Middleton reportedly loves to do prenatal yoga. According to reports, Kate Middleton wants to have a home birth. Her birth with Princess Charlotte was relatively quick and easy. She was only in labor for a few hours and the people didn’t wait long to see her daughter. Kate Middleton even left the hospital quickly, reports the MailOnline. 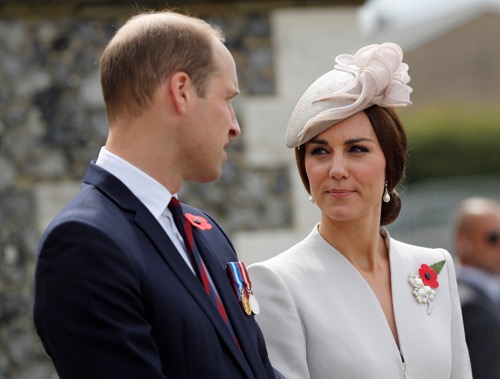 She’s hoping that her third delivery will be just as quick and easy. She’s keen on the idea, but she’s not sure if she will go through with it. Kate Middleton is reportedly not interested in having drugs or epidurals. She didn’t need them with her previous two deliveries. She wants all her delivers to be as natural as possible. Kate Middleton is interested in giving birth at her home or at Kensington Palace. It could all work out in her favor just as long as her pregnancy has no risks or complications.

According to the Daily Express, Kate Middleton had to “persuade” Prince William to have a third child. She was the one who wanted to expand their family. William felt that they a perfect family unit. He thinks that having two children (a boy and a girl) was perfect. He was also concerned about the complications associated with Kate Middleton’s previous two pregnancies.

Kate Middleton’s third child will be the fifth in for the throne. That would push Harry to the sixth in line. The Queen had all four of her children at Buckingham Palace. Queen Victoria was born at Kensington Palace, Kate and William’s London home, in 1819. What are your thoughts on Kate Middleton’s pregnancy? Do you think she should have a natural birth at home? Share your thoughts below in the comments section.