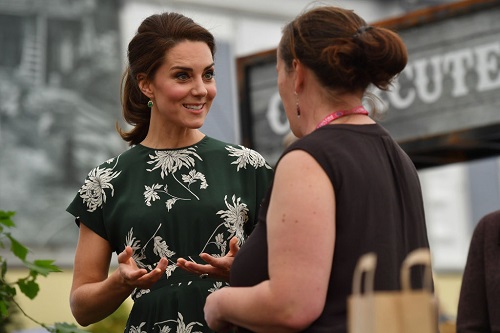 Kate Middleton is refusing to do more work than she has to as she’s cleared her summer calendar, despite Queen Elizabeth’s demands. Royal observers couldn’t help but notice that the Duchess of Cambridge was noticeably absent during a special ceremony in Belgium to make the centenary of a First World War battle in Belgium on Wednesday, June 7. Prince William made the appearance by himself alongside Princess Astrid of Belgium and Lord Dunlop.

Earlier reports indicated that Kate Middleton was supposed to make the trip but she apparently backed out at the last minute. Instead, she opted to stay home with her two children, Prince George and Princess Charlotte, during Prince William’s trip to Belgium.

Taking a look at Kate’s schedule for this summer, it doesn’t look like she’s going to be doing much in the coming weeks. She’s only scheduled to make two brief public appearances during the annual Trooping the Colour event and this year’s Order of the Garter ceremony at Buckingham Palace. The Duke and Duchess of Cambridge will also be taking a state trip to Poland and Germany at the request of the British Foreign Office. Other than that, Kate has nothing planned for the rest of July and August. 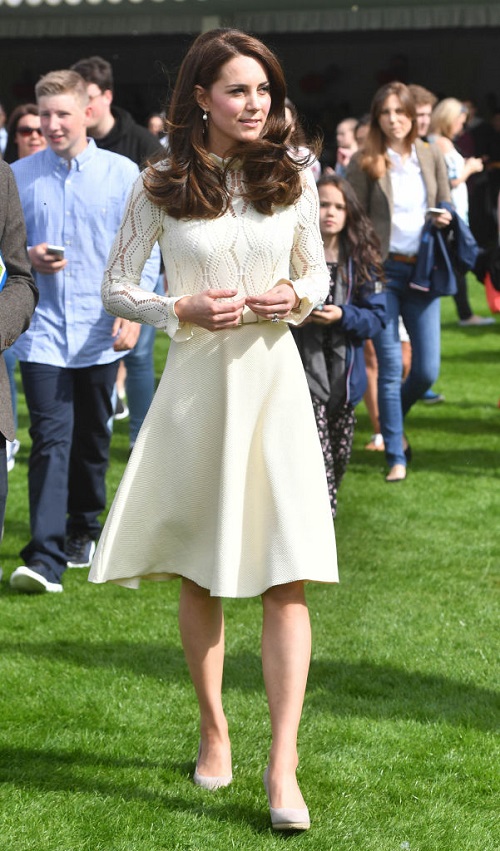 In other words, Kate Middleton is sending a clear message: she’s not interested in working back-to-back events with royal engagements and public appearances. If that weren’t enough, all of the negative press both she and Prince William have received for being the ‘laziest couple’ in royal history doesn’t seem to bother her as well.

Plus, Kate’s got other things to worry about right now: she and her family are preparing to make their big move from Anmer Hall to Kensington Palace later this summer. Prince George will be starting a new school in the fall as well. She’s focusing more on her family than her duties and obligations as a member of the royal family. She’s doing things her way, regardless of what other people may think about it. 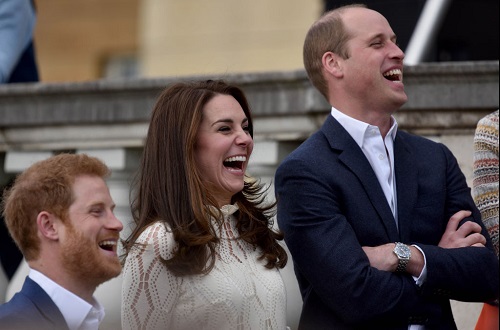 So far Buckingham Palace has not made any comments about why Kate Middleton failed to show up in Belgium on Wednesday or why the rest of her summer calendar is empty. Whatever the case may be, Queen Elizabeth will surely have something to say about this behind closed doors. In the meantime, don’t forget to check back with CDL for all the latest news and updates on the royal family right here!

Today The Duke of Cambridge is visiting Belgium to attend commemorations marking the centenary of the Battle of Messines Ridge. pic.twitter.com/vr29zsjti9