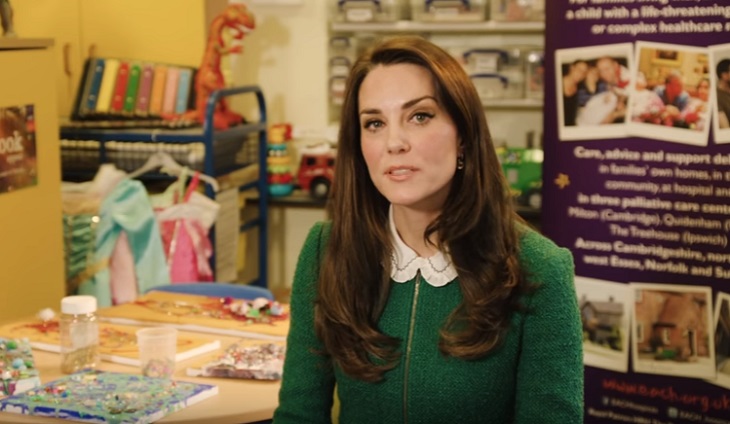 Kate Middleton is starring in a new Children’s Hospice Video with a little help from chart topper Ed Sheeran. The Duchess of Cambridge and patron of the East Anglia Children’s Hospices recorded a short video message to praise the work of the hospital staff for their dedication and services.

Ed Sheeran’s song, ‘Lego House’ can be heard in the clip. He’s also a charity ambassador and has often sold some of his clothes and memorabilia to help support the case. But even with Ed’s star power help, many critics are still slamming Kate for her ‘posh’ accent in the clip and for looking both wooden and bored in front of the camera.

Kate says in the video, “For any parent, being told that your child may have a life-limiting condition, or may die young, will be one of the most difficult and isolating experiences you can face. Having someone to help you come to terms with this news, and the professional support and care that comes with this, can make an enormous difference. It can help families make the most of every precious moment they have together.” 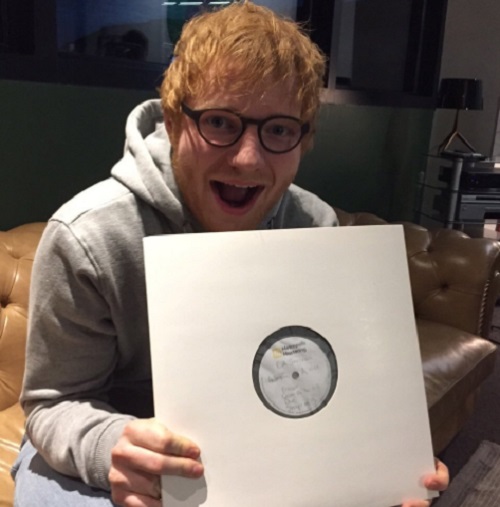 A lot of people are surprised that Kate Middleton agreed to record a video message. After all, she’s long been criticized for having an accent that is “too posh” or speaking so fast that audiences have a hard time understanding her.

Plus, Kate has always had a difficult time speaking in public. She often mumbles through her speeches, leaving Kensington Palace absolutely embarrassed by her poor speaking skills. Many royal fans still remember her disastrous speech at St. Andrew’s School and when she forgot her lines at the National Portrait Gallery Gala in 2014.

Back in 2012, Kate herself even admitted that she hates public speaking. She told local reporters at a Children’s Hospice that she can’t control her nerves whenever she is forced to speak in public.

Even in her new video, a lot of critics are slamming her for either looking to wooden and having a false ‘posh’ voice. It seems like no matter what Kate does or say, her critics will always have a reason to slam her. Even a huge star like Ed Sheeran can’t help but the Duchess out in a short video clip. 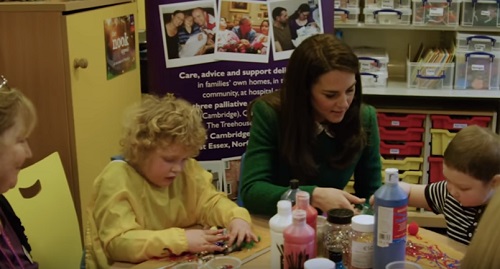 So far Kensington Palace has not commented on the criticism or Kate Middleton’s posh accent for that matter. In the meantime, don’t forget to check back with CDL for all the latest news and updates on the royal family right here!

Our Royal Patron HRH The Duchess of Cambridge has shared a video message to celebrate #ChildrensHospiceWeek https://t.co/JwGbMb68kI pic.twitter.com/IMmaTKaGdX