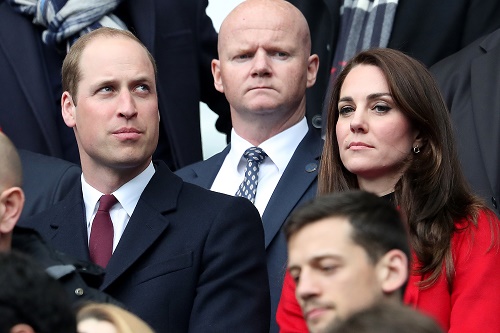 A BBC commentator has been blasted for making sexist comments about Kate Middleton during a rugby match in Paris on Saturday, March 18th.  Sports presenter John Inverdale said that even though Duchess of Cambridge was at the match, she probably didn’t fully understand the rules of rugby. The Duke and Duchess of Cambridge were at Stade de France cheering on Wales’ Six Nations 2017 finale against host nation France.

John Inverdale said, “I don’t know exactly how au fait with the rules Kate is, but I assume she must have been struggling a bit in the last 20 minutes. And she wasn’t alone.”

A lot of angry viewers immediately took to social media to blast John Inverdale for his sexist comments with some even suggesting that he either retire or get fired. Even though John was asked to apologize for his remarks, according to Britain’s Express BBC spokesperson, he was simply “bemused by the nature of the protracted end of the match,” and wasn’t doubting Kate’s knowledge of the game. Instead, he apparently blamed his comments on hay fever. 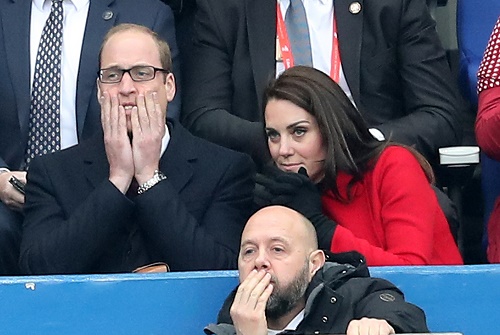 Then again, this isn’t the first time Kate Middleton has been to a rugby game or a sporting event as part of her official royal duties.  Both Prince William and Kate Middleton were also photographed playing rugby with a group of Parisian school children before the match. Back in 2015 both William and Kate were a rollercoaster of emotions during the Rugby World Cup in London. They were spotted in the stands watching an important Wales versus Australia match along with William’s brother, Prince Harry.

A lot of royal observers would even say that Kate Middleton is more athletic and sports-oriented than her husband, Prince William. After all, she nearly beat him in a sprint with Prince Harry back in February. Some critics even believe that Kate might have slowed down during the race because she didn’t want to publicly humiliate her out-of-shape husband.

So far Buckingham Palace has not made any comments about the remarks. Tell us, are you surprised by the sexist comments? Does Kate Middleton know all of the rules and regulations of rugby?  Let us know what you think by dropping us a line with your thoughts in our comments section below.

Also, don’t forget to check back with CDL for all the latest news and updates on the royal family right here. 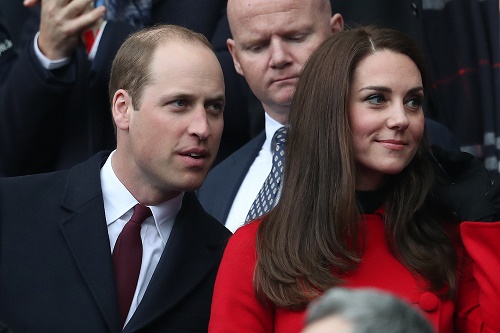 What an incredible two days in Paris! Thank you to everyone who made the visit so memorable. Au revoir for now! #RoyalVisitParis pic.twitter.com/oGmIscOri4