Prince William Not Fit To Be King Of England After Boozy Switzerland PR Crisis: Slammed As Overprivileged Clown? 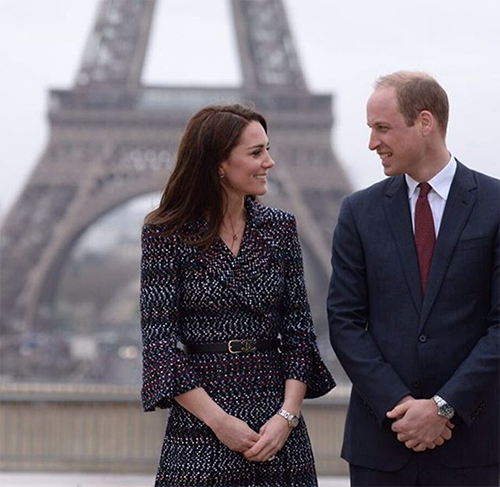 Prince William has recently been slammed as an ‘over privileged clown’ who doesn’t have what it takes to be the next King of England. That’s because William embarrassed both himself and the British royal family with his drunken antics and bizarre behavior during his ski trip to Verbier, Switzerland last week.

While some believe that Prince William has a right to let loose with his pals from time to time, critics can’t believe that he would get drunk in public with topless models at a ski resort. After all, he is the future King of England. There shouldn’t be humiliating videos of him awkwardly dancing at a nightclub for the entire world to see. And that’s exactly what happened when he had one too many drinks during his trip. 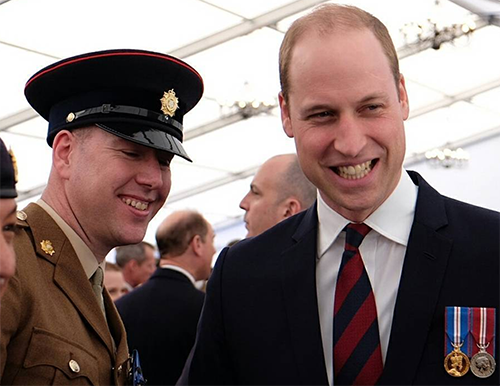 Plus, his grandmother Queen Elizabeth isn’t amused with his antics, either. While she likes to let her hair down as well, she does it in the privacy of her two country retreats, Sandringham and Balmoral. She’s been ruling the monarchy for several decades now and she’s never humiliated herself in public the same way her grandchildren Prince William and Prince Harry have. Everyone still remembers how Harry was photographed completely naked during a late-night game of strip billiards in Las Vegas several years ago.

Clearly, both Prince William and Prince Harry love to party like other guys their age. And while their fans see nothing wrong with it, critics point out that William and Harry are not like other guys. That’s because they are members of the British royal family and take that into consideration before busting out dorky dad moves on the dance floor. 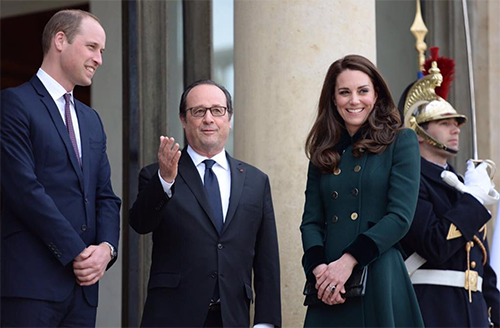 According to the Daily Beast, biography Penny Junor pointed out, “The images coming out of Verbier are, of course, an outrageous invasion of his privacy, he’s right, but he is living in a world where every individual with a mobile phone can invade his privacy, and will. It’s very unfair but it’s a fact of life and he needs to accept that he can’t be in control of everything.”

Tell us, do you think Prince William is unqualified to become the next King of England? Is Queen Elizabeth indeed worried about the future of the monarchy? Should Prince Harry be king instead? Let us know what you think by dropping us a line with your thoughts in our comments section below. Also, don’t forget to check back with CDL for all the latest news and updates on the royal family right here.