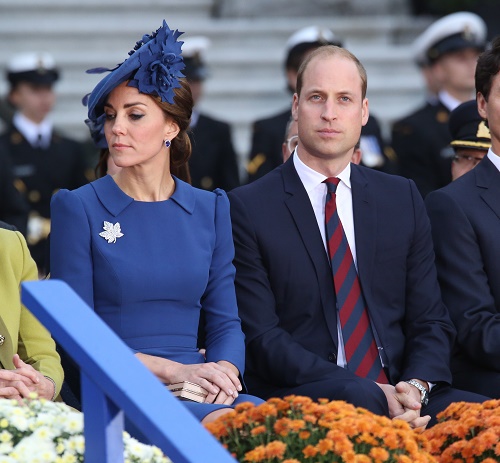 Prince William might be having the time of his life in Switzerland right now, but he sure as heck will have a lot of explaining to do the minute he returns home. New footage has emerged of William putting his hand on the waist of a mystery woman during a wild night out in the ski town of Verbier this week.

A new video shows Prince William appearing drunk and dancing rather awkwardly inside a nightclub. A woman with a black dress taps him on the back before he put his hand on her waist. And, now fans want to know who this mystery brunette is. Many even believe that Kate Middleton will be outraged when she finds out that her husband has been putting his hands on another woman.

There’s no way William will be able to explain this one to Kate without a fight. Plus, should a married man with two kids at home be partying at a nightclub without his wife? Should the future King of England be acting like he’s still a bachelor? That’s what royal critics want to know. Most men William’s age don’t have the time or the energy to spend a week skiing and partying with friends with all of their work and home commitments. But with William, it’s a different story. He’s clearly sending out the message that he misses his old lifestyle. 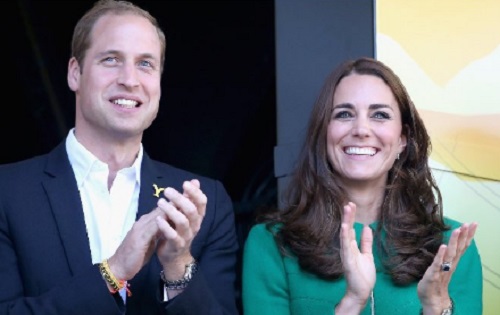 Prince William and Kate Middleton are both expected to present shamrocks to members of the Irish Guards during London’s annual Saint Patrick’s Day parade on Friday, March 17th. The Duke and Duchess of Cambridge will then fly out to Paris for their official two-day visit to the French capital. It will be interesting to see how Kate will react knowing that all eyes will be on her and William this weekend. Will she be keeping her distance from William? Or is she going to hide her anger and frustration behind her smile and clenched teeth? Royal fans will find out soon enough.

So far Buckingham Palace has not made any comments about William’s nightclub videos, although it wouldn’t be surprising if Queen Elizabeth is fuming behind closed doors over this. Tell us, do you think this is the beginning of the end for Prince William and Kate Middleton? Or will she turn a blind eye to William’s shenanigans? Let us know what you think by dropping us a line in our comments section below. Also, don’t forget to check back with CDL for all the latest news and updates on the royal family right here! 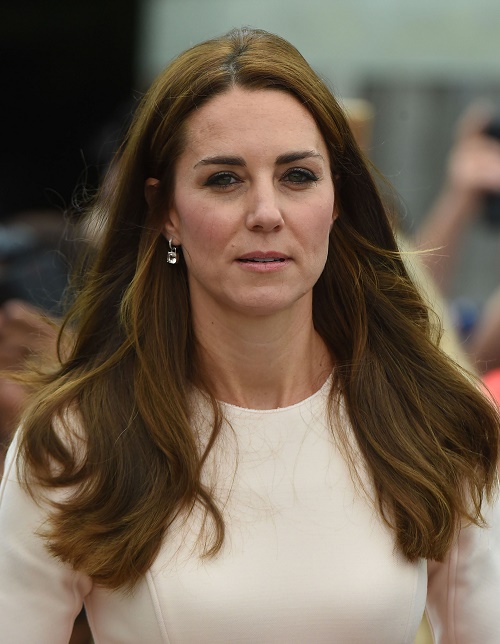 Prince William raises the roof with his ‘dad dancing’ moves in a Verbier nightclub https://t.co/2qcSfAmzTU pic.twitter.com/QlPuunVOey