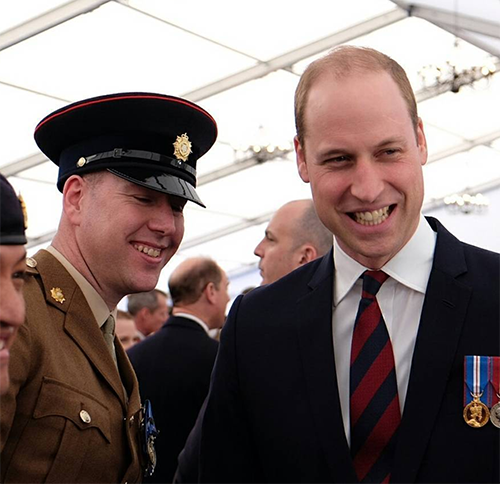 Commonwealth Day is a big deal in England, so much so that the royals are almost always expected to make official appearances and often give a speech or two commemorating the day. But of course, rules and tradition don’t apply to Prince William, do they? Not on his watch, no sir.

Instead of attending Commonwealth Day, Prince William left his wife, Kate Middleton, and his children, Prince George and Princess Charlotte, and jetted off to Switzerland to enjoy a boozy lunch with his friends and Aussie model Sophie Taylor. And just in case you didn’t realize what a big no-no this was, Prince William was the *only* high-profile royal to miss the Westminster Abbey service and palace reception in honor of Commonwealth Day. 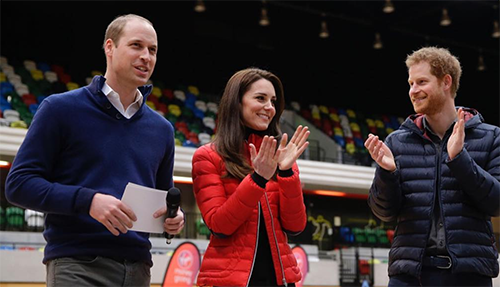 Several onlookers who spotted William and pals boozing it up commented to the Sun, “If I were Kate I wouldn’t be very pleased to see my husband living it up with two stunning girls. William and his pals had skied to the restaurant, while the girls came up the mountain specially to meet them. The boys ate lunch and the girls joined them for a load of drinks.”

See, if this was quid pro quo, then it wouldn’t be such a big deal, right? For example, Prince Harry does his share of royal duties and THEN parties it up – and say what you will about Harry, but when he’s in a committed relationship, he makes an effort not to be seen flirting with other women. In fact, you’d be hard pressed to make the complaint of Prince Harry shirking his royal duties and responsibilities, complaints that are (rightly) leveled at Prince William and Kate Middleton all the time. 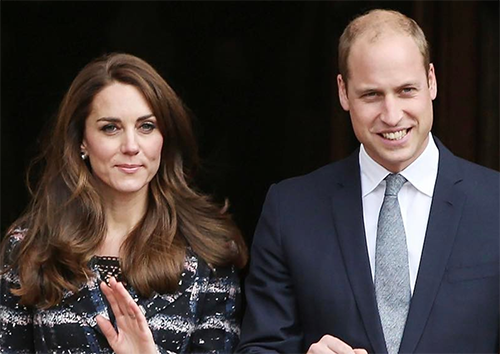 Of course, it’s always Prince William doing the ditching and partying. Kate, when not at home ‘resting’ or ‘taking care of her children’ (with an entire staff, mind you, including nannies), doesn’t even have the excuse of partying. She has no group of girlfriends she meets for nights out, no former paramours she flirts with, no weddings she flies off to. On the one hand, you can praise her for being a committed mother, but on the other, you have to wonder why – and how – she puts up with Prince William’s behavior. Oh, who are we kidding? Because she gets to be the Queen one day, that’s why.

Wishing all our Welsh followers a very happy #StDavidsDay #DyddGŵylDewi