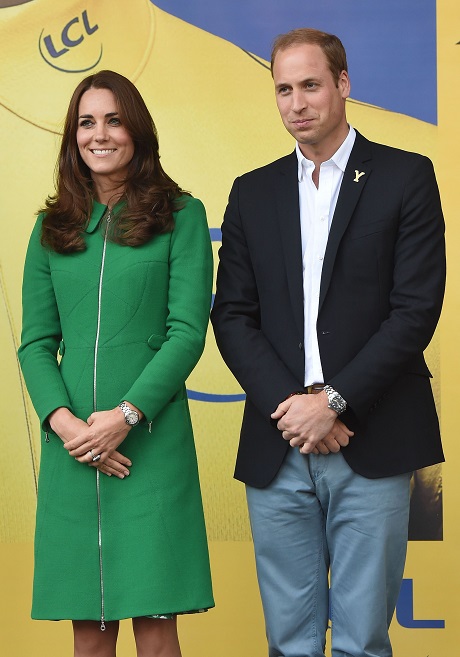 Even though Prince Harry gets the most publicity for his wild child ways, don’t let that fool you. Prince William loves to party, and he does it very, very often. He’s just a lot more discreet with his partying, so you don’t hear about it from the tabloids.

However, you’d think that he’d know better than to go partying with his dad, right? Apparently not. Will and Harry went with Prince Charles to the Business in the Community’s National Gala Dinner & Awards, held at the Royal Albert Hall in London. But what’s interesting is that all of them left their significant others at home, despite the event being a national gala and [you’d think] requiring of their presence.

Charles not bringing Camilla Parker-Bowles actually makes sense, considering how much vitriol she seems to inspire in the populace. Plus, I get the feeling that neither Harry nor Will are all that fond of Camilla, and I think Charles knows that and tries to keep them at a distance whenever possible.

Harry not bringing anyone also makes sense, since he just broke up with Cressida Bonas and has been single ever since. He’s flirting and hooking up with socialites and models, but he doesn’t have a girlfriend, and I don’t think he will for quite some time.

But then, we have Prince William and his missing wife, Kate Middleton. The prevailing theory seems to be that Kate is pregnant and thus cannot make public appearances that often, especially with her morning sickness kicking in. However, she’s managed to come out several times over the past few weeks, so that can’t be it.

Maybe Will just wanted a night of partying away from his wife, without having to worry about her flashing the photographers or causing a naked bum scandal? Or maybe he just wanted some time to party and hit on the ladies without interference? We know Will’s not as innocent as he pretends to be, and there have been rumors about his affairs for a long time. If this is the sort of event that he’d get away with it, I wouldn’t be surprised if he left Kate behind on purpose.