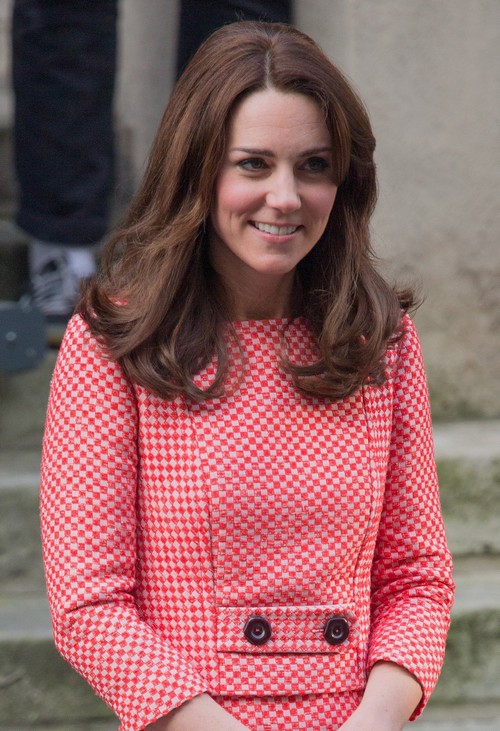 Kate Middleton is typically known for her style. The Duchess of Cambridge has everyone crazy when it comes to what she wears. The world has also been paying attention to what she eats. Though she has been criticized for appearing too thin, women want to know how the Duchess stays in shape. It can be hard to imagine Kate Middleton wearing athleisure wear and working out at the gym. But, she has admitted that she likes to live an active and healthy lifestyle.

Kate Middleton knows that she must stay in shape. Looking good is part of her job, after all. She enjoys a breakfast smoothie every morning. There is one key ingredient that Kate adds to her smoothies, according to Marie Claire. It’s called spirulina, a microalga that’s found in large bodies of water. It sounds like it would be disgusting to drink, but it’s packed with nutrients. 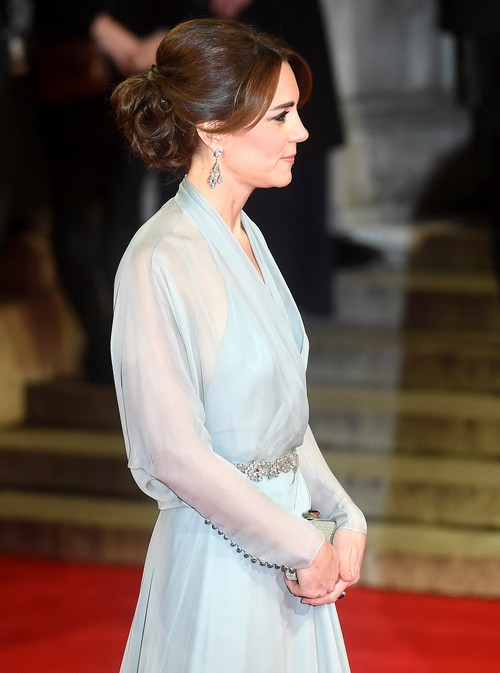 Kate loves to mix spirulina in her green smoothie made up of coriander, kale, lettuce, and spinach. She then mixes it with blueberry juice for added nutrients and flavor. It sounds gross and bland as heck, but that’s the way that Kate likes to live her life. Spirulina comes with many health benefits since it’s packed with protein and has lots of minerals, vitamins, and amino acids. It also can increase energy, build stamina, boost the immune system, and keep your organs pumping.

When Kate Middleton drinks spirulina every day, it detoxes her body. It gets rid of those impurities that she absorbs from other foods. The only thing is that it looks disgusting to digest. Spirulina doesn’t have to be made in drink form. It can also be made alongside with eggs, if you want something that’s a little tastier. 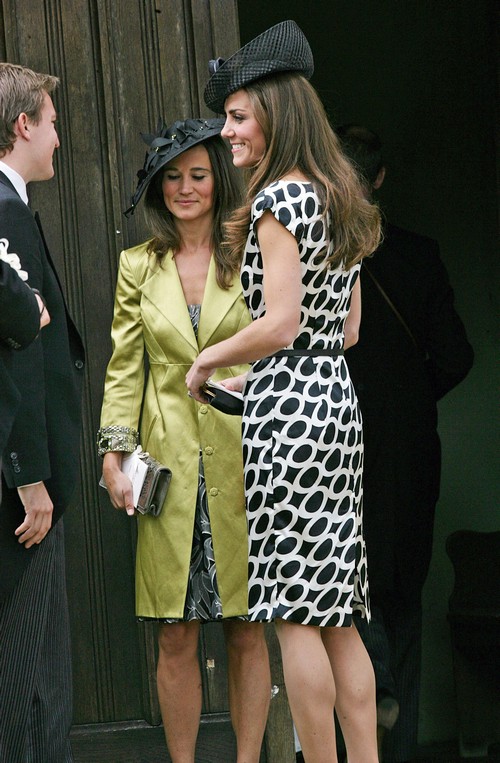 According to Delish, Kate Middleton’s diet also includes plenty of raw fruits and vegetables. The Duchess loves to eat homemade curries and royal dinners. She also indulges in sweets every so often. Believe or not, Kate Middleton loves to cook and serve her family. She doesn’t always want to be waited on hand and foot, but it’s a perk she’s learned to enjoy.

Middleton was reportedly on the Dukan Diet when it came to slimming down for her wedding. The diet mostly includes dishes with protein and carbohydrates. The diet also has room for fruit and vegetables, whole wheat, and lean proteins. But Middleton isn’t always bland. She loves to branch out and try new dishes such as clams with miso mustard sauce.

Kate Middleton doesn’t always eat raw all the time. But, when she does, she eats watermelon salad, almond milk, and goji berries. She also knows the importance of dessert. She loves to eat Christmas pudding, sticky toffee pudding, jam roly-poly, and fruitcake. It seems like she has a rather bizarre palette when it comes to eating healthy and having a sweet tooth. Come back to CDL for more Royal news!