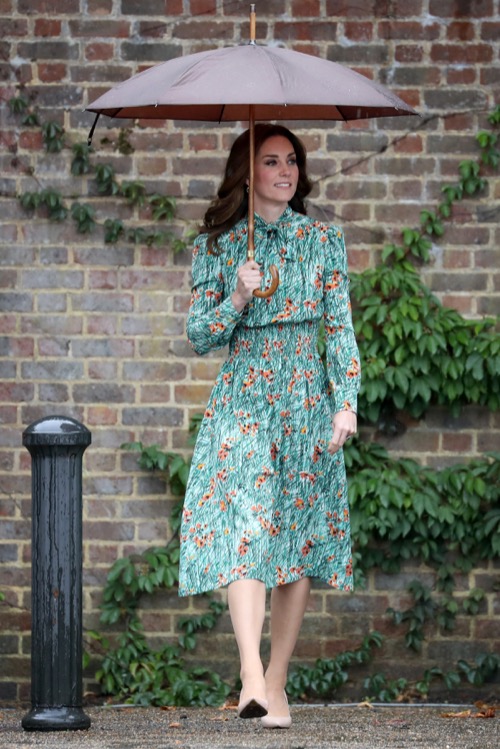 Kate Middleton’s former headmaster is warning his students about developing mental health problems like depression because of the current obsession many young adults have with obtaining strong results. In fact, Marlborough College head Jonathan Leigh is warning the public that many of his former students are suffering from mental anxiety because of all the pressure they deal with on a daily basis.

According to Britain’s Express, Jonathan Leigh says that so many students who have studied at the Marlborough College are failing to cope with everyday life these days. That’s because the college puts too much pressure on achieving high results. Mr. Leigh says that because of this, the college has produced less thinking and creative individuals.

If there’s anyone who knows what the headmaster is talking about, it’s Kate Middleton. It’s safe to say that her life behind palace gates has been more than just stressful at times. Many royal observers agree that Kate hasn’t had much room to be herself or to say what’s really on her mind for that matter. Instead, she’s expected to be the dutiful wife of the future King of England, and not much more. 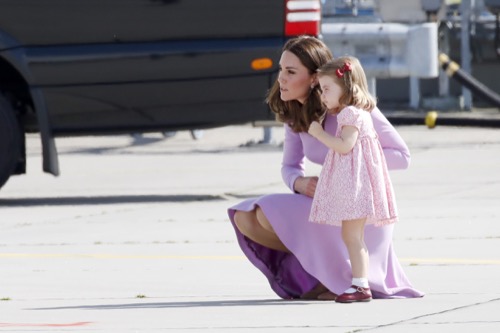 Then again, a lot of royal critics will say that the Duchess of Cambridge brought this all on herself. After all, Kate spent ten years waiting for Prince William to finally settle down and propose to her. She can’t say that she didn’t know what she was getting into.

Kate knew that there was a good chance that she was going to get just as much attention as Prince William’s mother Princess Diana received during her years with the royal family. Sure, being a member of the British monarchy comes with incredible perks, but it’s not always easy being married to the future King of England.

Kate Middleton has her struggles but for now there’s nothing that she can do but keep quiet about it. Now, that’s not to say that she necessarily has mental anxiety, but Kate does feel pressured to always look and act perfect whenever she’s in public during her royal engagements.

Kate knows that any bad moves or mishaps will end up in almost every major publication and gossip blog on both sides of the pond. That’s why she knows that she has to be extremely cautious with every thing she says, does or even wears in public.

In the meantime, don’t forget to check back with CDL for all the latest news and updates on Prince William and Kate Middleton along with the entire royal family right here.