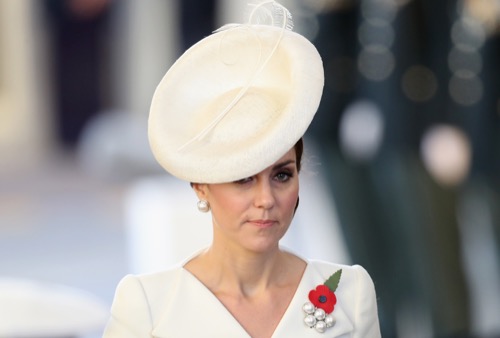 Kate Middleton is feeling quite jealous after Princess Madeleine of Sweden announced that she is pregnant with her third child. The Swedish royal and her husband, Chris O’Neil, already have two children, 3-year-old Princess Leonore and 2-year-old Prince Nicolas.

Princess Madeleine made the announcement via Facebook. She simply said, “Chris and I are thrilled that I am expecting.” A lot of royal fans can’t help but notice that Princess Madeleine and Chris O’Neil’s family looks a lot like Prince William and Kate Middleton’s little family. They are both young, beautiful royals in the spotlight with toddler children.

And now the entire world will be on Princess Madeleine bump watch as she grows and glows throughout her pregnancy. After all, it’s something that Kate Middleton does best. She knows that her fans love seeing her pregnant while showing off the latest maternity fashions. She’s done it twice before and surely, she would love to do it again.

For a lot of royal observers, no one is surprised that Kate Middleton might be feeling jealous of Princess Madeleine’s pregnancy announcement, and if not also a little annoyed. After all, the Duchess of Cambridge has made it no secret that she would love to have a third child, even if her husband Prince William might not be on board with her baby plans.

Kate comes from a family with three children and that’s why she wants her children Prince George and Princess Charlotte to have another sibling. For her, the more kids, the merrier. If that weren’t enough, she would most likely want to get pregnant now rather than later just so the third child can be close in age to Prince George and Princess Charlotte. 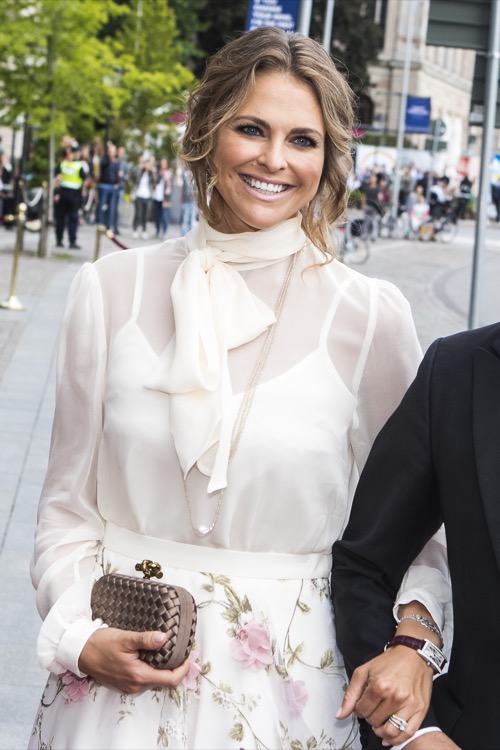 Yet the rest of the royal family might not see it that way, especially Queen Elizabeth. Her Majesty has made it pretty clear that she expects the younger generation of royals to step it up in the work department. And if Kate Middleton gets pregnant, there’s a good chance that she will scale back on her royal engagements and public appearances in order to stay home. For Queen Elizabeth, that’s the last thing she wants to see.

So far Buckingham Palace has not made any comments about Prince William and Kate Middleton’s supposed pregnancy or their future family plans for that matter. In the meantime, don’t forget to check back with CDL for all the latest news and updates on the royal family right here!