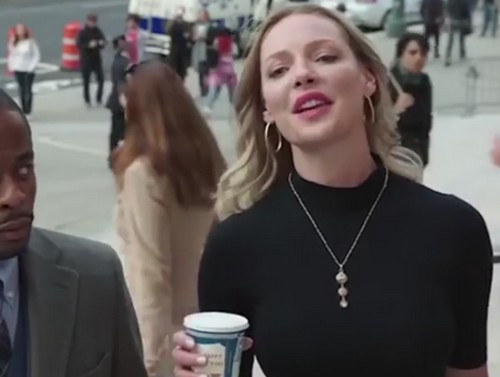 CBS takes a chance on Katherine Heigl with a new dramatic series, Doubt, debuting Wednesday February 15, 2017 at 10 PM EST. Heigl’s most recent short-lived foray into nighttime television, State of Affairs, ended after only one season on NBC. Poor ratings of what was billed as the “come back” vehicle for Heigl made the shows demise inevitable.

On Doubt, Katherine Heigl stars as chic defense attorney Sadie Ellis working in the big apple. The show depicts a different legal drama each week with a customary resolution by the end of the hour. The deeper issue running throughout the drama is Sadie’s growing feelings for her client Billy (Steven Pasquale) who was recently arrested for the murder of his girlfriend some 20 plus years ago. As the show progresses Billy’s guilt or innocence comes into question. Could Sadie be falling for a man capable of a brutal murder? 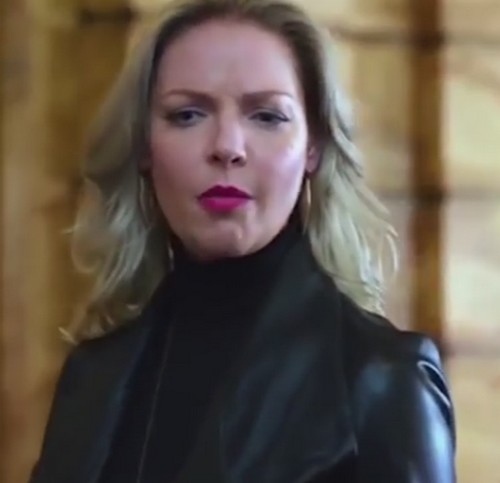 Rounding out the cast is Laverne Cox of Orange Is the New Black, Elliot Gould and Dule Hill of Psych. Laverne Cox’s portrayal of Cameron Wirth marks a television first – a transgender actor playing a transgender character in a series regular role on broadcast television.

Doubt pairs Heigl once again with show creators Tony Phelan and Joan Rater who both worked on Grey’s Anatomy before shifting to CBS’s Madam Secretary. Katherine Heigl’s difficult behavior and what some have viewed as ungrateful attitude is well known within the industry but her talent can’t be denied. She has a strong fan following which is obvious by CBS’s willingness to bankroll yet another series with her in a starring role. 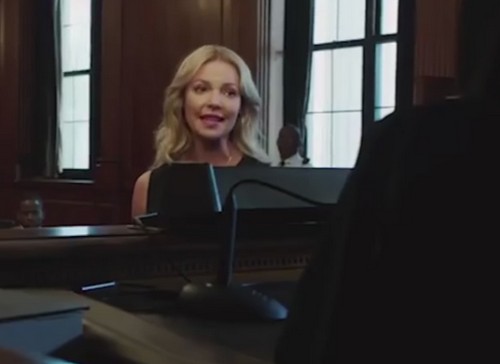 Nancy Heigl (Katherine’s mother and manager) was an executive producer on State of Affairs and has a reputation for her demanding and critical presence on set. As previously reported, Katherine was allegedly planning on firing her mother in a last ditch effort to save her career. Nancy currently has no formal role on Doubt. Are you excited to see Heigl’s return to primetime? Will you watch Doubt when it premieres Wednesday, February 15? Share your comments below and check back with CDL often for the latest TV recaps and news.