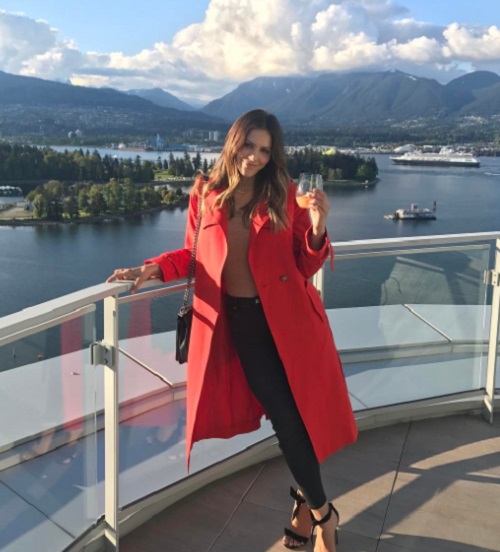 Katharine McPhee seems like a messy person behind the scenes. The actress is best known for American Idol, Smash, and Scorpion. Since no one really cares about her, she can be as messy as she wants. Because, she knows that people will hardly talk about it. Until now.

A report surfaced that Katharine McPhee and David Foster were very touchy-feely on their date. That’s right. The two music artists are reportedly dating. Last Friday, the Scorpion star was spotted on a date with David Foster at Nobu in Malibu. The music mogul is 67 while McPhee is only 33 years old.

An inside source told E! News that the two were very handsy during their dinner date. David was the one who was doing all the touching. He grabbed Katharine’s face and kissed her on the cheek several times. Katharine finally reciprocated when she touched David’s face, but she didn’t kiss him. The two arrived at the Hollywood hotspot around 8:30 p.m. 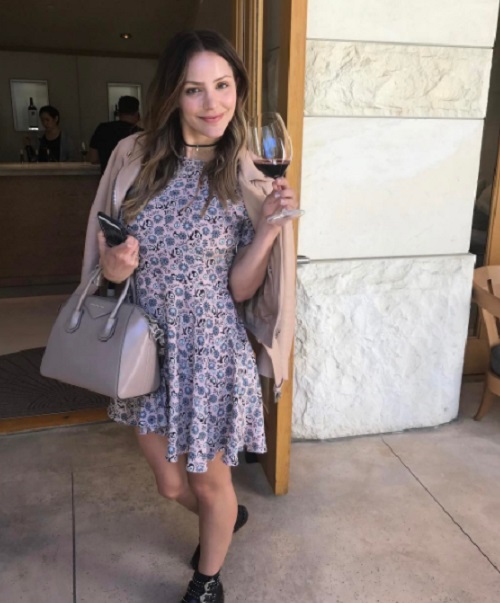 Other than touching, they dined on sushi and red wine. Two hours later, they left together in the same car. A rep for McPhee told Page Six that she and Foster are just good friends. They have known each other for 11 years since they both work in the music industry. They first met on American Idol in 2006 when she was a contestant.

Foster and his wife Yolanda Hadid divorced in December 2015. He was briefly linked to Christie Brinkley a few months later. Foster has been married four times and hasn’t had much luck with any of those marriages.

McPhee split from her Scorpion co-star Elyes Gabel last July after two years dating. She was previously married to Nick Cokas until she was caught kissing her Smash director, Michael Morris in 2013. Morris is married to actress Mary McCormack and the couple share two children. The couple’s marriage exploded in the media and McPhee filed for divorce from Cokas in May 2014.

Katharine McPhee is so messy that she had “no regrets” about having an affair with a married man. She spoke to Ocean Drive magazine about her love life. She blatantly told the magazine that she felt strongly about him, which is why she did what she did. McPhee also said she isn’t sure how to date in her 30s. Well, maybe you shouldn’t go after married men. 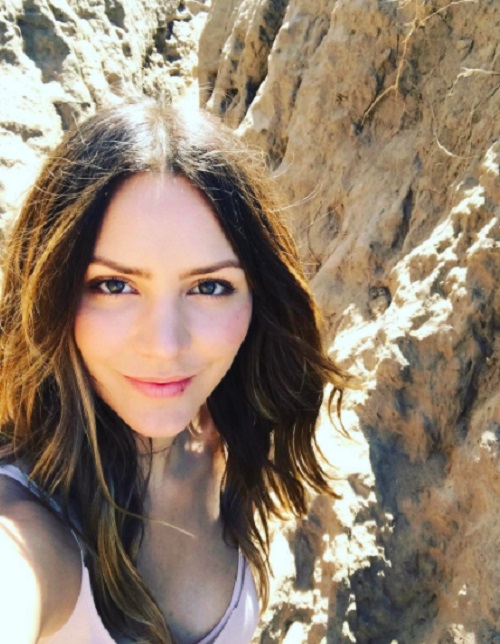 She also shouldn’t be so into much older men. Katharine’s previous husband was in his 50s. Katherine has struggled with self-esteem and body image issues for years. She has been outspoken about her battle. Hopefully those factors won’t continue to play into her love life.

What are your thoughts, CDL readers? Do you think Katherine McPhee lives a messy life behind the scenes that we don’t know about? Sound off below in the comments section and check back with CDL for more Katharine McPhee news and updates.

When your producer @scooterbraun FaceTimes your costar @elyesgabel on his birthday but doesn’t on yours…. I’m smiling. But I’ll remember Scoot. I’ll remember.