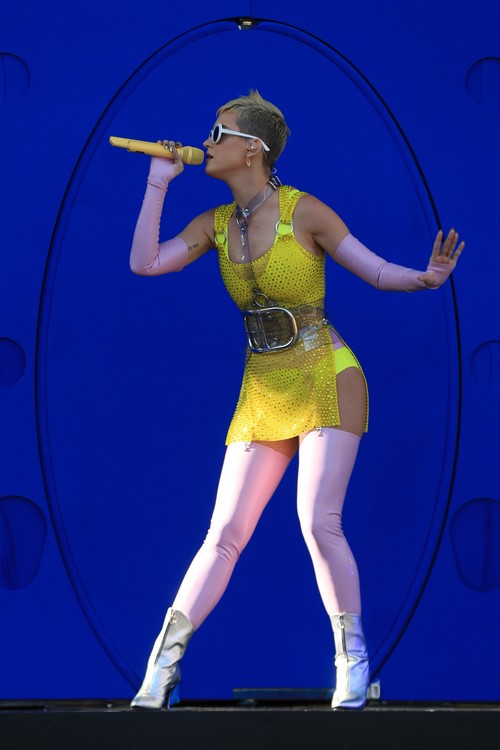 Katy Perry’s net worth has skyrocketed, thanks to her gig as a judge on the new ‘American Idol’ reboot. Katy is reportedly getting paid $25 million for the job, meaning she’s the highest-paid judge in the reality singing competition show’s history. Many fans can’t help but wonder if former ‘Idol’ host Ryan Seacrest might be jealous of Katy Perry’s paycheck.

During an interview with WKTU, Katy even said that she’s “proud” of her paycheck adding that she’s making more money than anyone else has ever had on the show. Previous reports indicate that Ryan Seacrest made $15 million dollars from ‘American Idol.’ He was on the show for 14 years.

And while Katy isn’t confirming or denying the $25 million paycheck reports, she’s making it no secret that she’s one happy camper. She told radio show hosts Paul ‘Cubby’ Bryant and Carolina Bermudez, “I’m really proud that as a woman I got paid. And you know why? I got paid, pretty much, more than any guy that’s been on that show, and by the way, I love men. So I’m a paid woman and I’m ready for a beautiful man.” 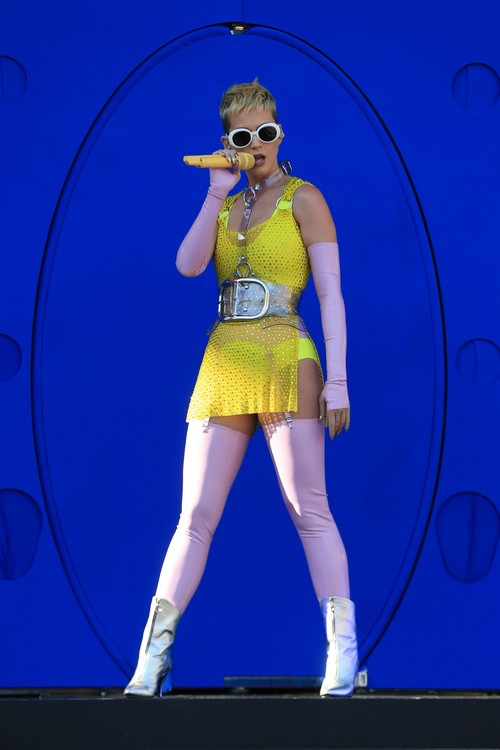 What’s more, Katy also added that ‘American Idol’ tried to sway her to join the show several years ago. She says that now is the perfect time to join the reboot, adding, “Now’s the time for this remodeling. It’s like it’s perfect.” Katy Perry also said that she plans on being a fair judge who won’t be too judgy or too soft on the contestants for that matter. She says that she wants to be polite but firm, adding that there will also be plenty of constructive criticism on the show.

Meanwhile, reports indicate that Ryan Seacrest is currently negotiating with the show’s execs behind the scenes. So far he hasn’t made any comments about returning to the show that helped make him a household name. He’s also co-hosting ‘Kelly and Ryan Live!’ with Kelly Ripa in New York City. If he does return to ‘American Idol’ it will force him to split his time between the Big Apple and Orlando, Florida, where ‘American Idol’ will be taped during the week.

There’s a good possibility that Ryan Seacrest might come back to ‘American Idol’ and if he does, he’ll probably demand a bigger paycheck. Fans will just have to wait and see. In the meantime, don’t forget to check back with CDL for all the latest news and updates on Katy Perry and ‘American Idol’ right here.