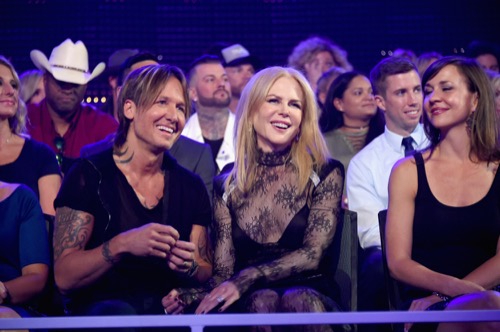 There have been rumors floating around for many years that Keith Urban’s marriage to Nicole Kidman has been falling apart, with a plethora of allegations that Keith had been having affairs for the past couple of years – and now, according to the new cover story of Star Magazine, Keith Urban has been caught cheating with another woman, leaving Nicole Kidman furious and heartbroken.

One has to wonder that if the report is accurate, how long Nicole Kidman can withstand these cheating rumors and stories before she finally calls it quits. Has she finally made her peace with her husband cheating, or have they settled into an open marriage that they just don’t publicize?

It seems like Australian celebrities and European celebrities tend to be generally more open towards open marriages and affairs than celebrities in America are, as we’ve seen with rumors around Ewan McGregor, Helena Bonham Carter, Cate Blanchett, Russell Crowe, and several others.

Of course, there’s a difference between agreeing on an open marriage and Keith Urban openly being caught in another affair, which is not only humiliating for Nicole Kidman, but would also undoubtedly serve as a strain on their marriage. Again, it comes down to how long she’s willing to give their marriage a shot, especially if these affairs have been building off each other, one after another after another. 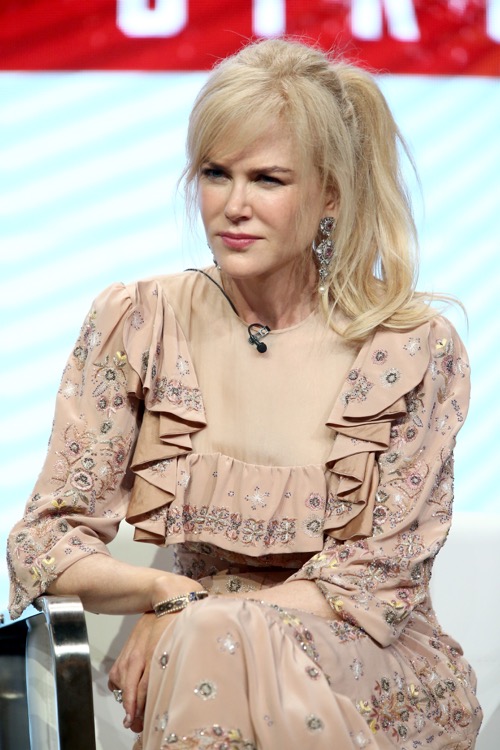 Several reports will undoubtedly debunk this allegation and claim that all is well in the world, questioning the veracity of Star’s reporting in the process. However, we abide by the principle that when there’s this much smoke, there’s almost always fire causing it – and in the case of Nicole Kidman and Keith Urban, the smoke has been spreading for close to a decade. The question is – how big is the fire, and is Nicole Kidman amenable to living with the aftermath of it?

What do you guys think? Do you believe that Keith Urban was caught cheating on Nicole Kidman with another woman? Do you believe that he’s been cheating on her for years? And do you think that Nicole Kidman will be willing to put up with for much longer, or are we headed into yet another A-list celebrity divorce this year? Let us know your thoughts in the comments below.