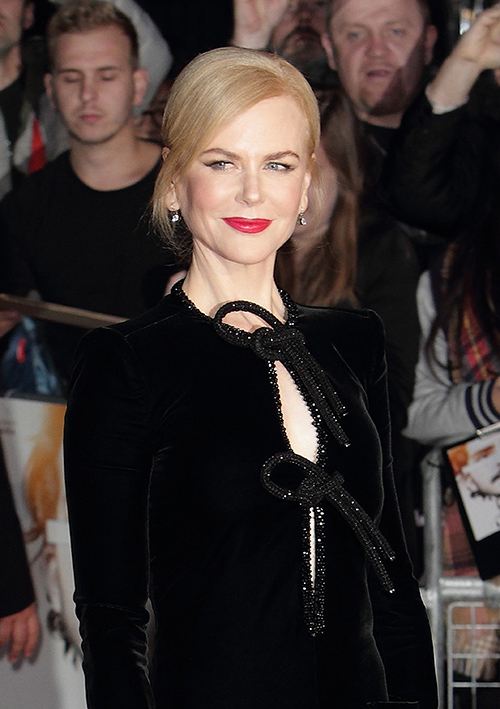 Nicole Kidman and Keith Urban’s marriage might be officially over. There’s a new report that says the couple has not been seen with one another in two months, leading to the speculation that their marriage may have hit rock bottom.

According to Woman’s Day Magazine, even the couple’s close friends and family are saying that Nicole and Keith are done and that it will only be a matter of time before they make an announcement. If so, the news would come only a few weeks after Nicole’s good friend Naomi Watts announced that she was splitting from her long-term partner, actor Liev Schreiber.

One source close to the situation even dished, “You have to wonder if there are fresh problems in their marriage, especially as they always make a big noise about how they hate spending time apart. There have been plenty of opportunities for them to be together lately and they certainly haven’t been rushing into each other’s arms.”

Of course, if Nicole Kidman and Keith Urban did end up separating, this wouldn’t surprise anyone. The country singer has made it pretty clear that he’s unhappy in his marriage by suggesting that Nicole is not only controlling and overbearing, but not as understanding and supportive as she once was. Plus, with their careers pulling them in different directions, it’s no wonder that they don’t even have the time to work on their marital issues anymore. Spending two months apart clearly indicates that they’ve had more than just another marital spat. 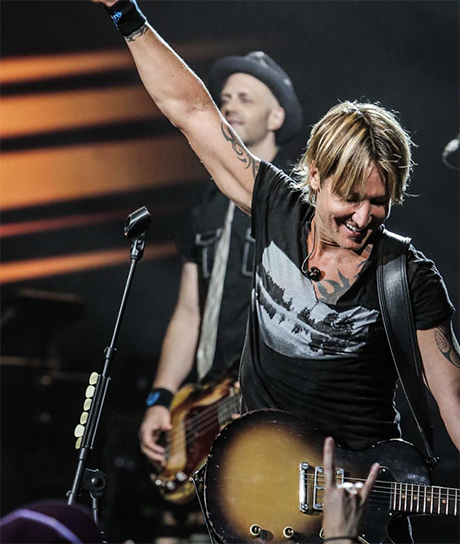 Fans are concerned especially since the actress once declared that she and Keith never spend more than five days apart – for both the sake of their marriage and their two daughters, Sunday Rose, 8, and Faith, 5. Instead, Nicole is hitting red carpet after red carpet, in hopes of generating Oscar buzz for her new role in ‘Lion,’ while Keith is on the road supporting his country music album, ‘Ripcord.’ At this point, they seem more married to their careers than each other.

Tell us CDL readers, do you think Nicole Kidman and Keith Urban are headed towards a divorce? Let us know your thoughts in our comments section and of course, check back with CDL for all the latest news on your favorite celebrities right here!