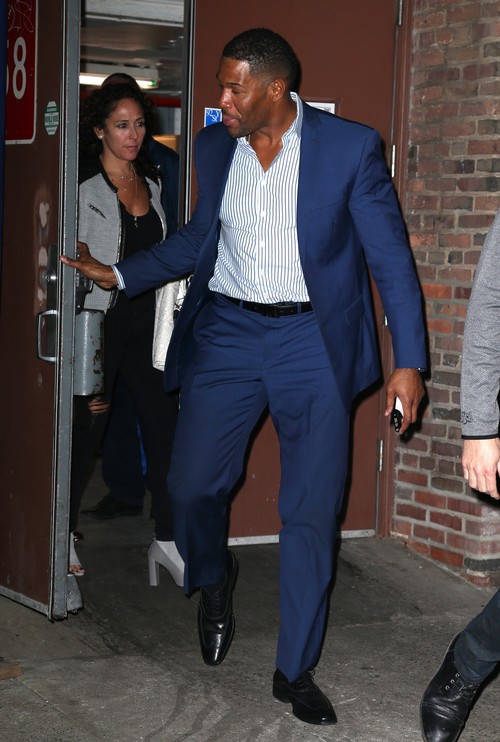 It looks like Kelly Ripa is getting the last laugh now that reports indicate Michael Strahan is feuding with his ‘Good Morning America’ co-hosts. Reports say that the former ‘Live’ host is getting on everyone’s last nerve so much so that he’s making more enemies than he’s making friends. Kelly and Michael had a fallout when he left ‘Live’ in 2016.

One source close to the situation even said, “Kelly was portrayed as the diva when he left, but it was really Michael who went behind Kelly’s back. Now Kelly is telling producers on her show that she knew karma would get Michael. She knew it was only a matter of time before Michael caused problems elsewhere.” 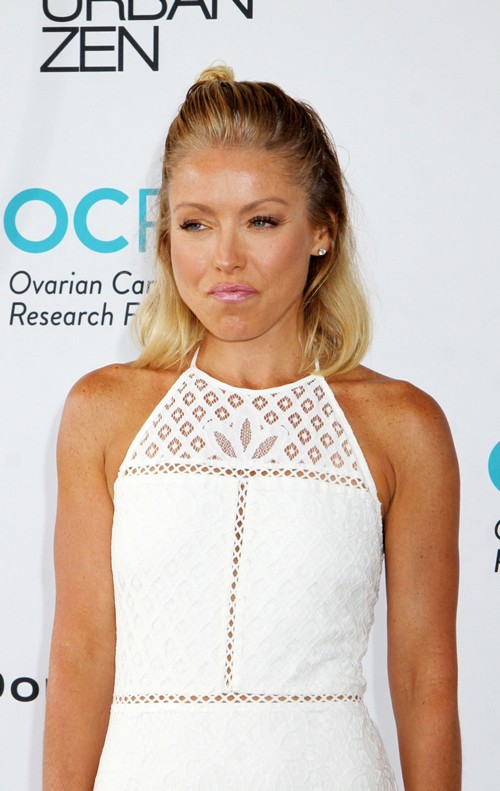 If that weren’t enough, Michael is supposedly also demanding more time in front of the camera. His attitude is also causing his co-hosts Robin Roberts and Lara Spencer to possibly renegotiate their contracts for next year. They don’t want to continue working with Michael, especially if his bad attitude is creating a thick atmosphere on the set of the show.

It wouldn’t be surprising if Kelly Ripa did have something to say about this behind closed doors. For months the gossip blogs and tabloid magazines were painting Kelly to look like the bad guy from their very messy and public fallout. But that might not have been the case. Of course, there’s more to Michael’s icy departure from ‘Live’ that we don’t know but at this point it looks like fans won’t find out the truth. Both Kelly Ripa and Michael Strahan don’t want to destroy their television careers by slinging mud at each other more than they need to. 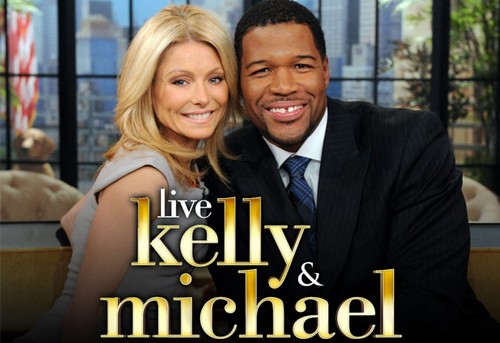 Plus, there’s no denying that there are more than just a handful of people that want to work with Kelly on ‘Live!’ After all, Christian Slater, Fred Savage and even Jerry O’Connell have also said they would be interested in taking Michael Strahan’s spot next to her. But so far that hasn’t happened. There’s a good chance that Kelly simply doesn’t want to make the same mistake she made with Michael. That’s why she would rather work by herself then with someone difficult like her former co-host.

So far Michael Strahan himself has not made any comments about his supposed feud with the ‘Good Morning America’ crew. Check back with CDL for all the latest news and updates on Kelly Ripa right here.