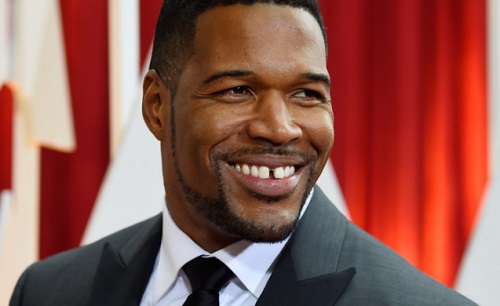 It looks as though Michael Strahan wants his old job back. In fact, new reports indicate that Michael is begging his former co-host Kelly Ripa to take him back as he thinks he might be getting the boot from ‘Good Morning America.’

Sources say that Michael isn’t happy with the way things have been going for him on ‘Good Morning America.’ Insiders say that he doesn’t like the amount of politics that has been going on behind the scenes. Also, he hoped he would have had more of a say about the content on the show, but that simply hasn’t been the case.

Instead, his co-hosts George Stephanopoulos and Robin Roberts have made it clear that they are the bosses of the show, and not him. That’s why Michael is begging Kelly to give him a second chance, despite all the bad blood between them.

Of course, it’s not surprising that Michael Strahan would want to return to his old ‘Live!’ job. After all, Michael himself even admitted that he had a hard time adjusting to his new schedule with ‘Good Morning America.’ Michael admitted that waking up very early each morning was not only difficult, but stressful as well. Plus, there’s a huge difference between ‘Live!’ and ‘Good Morning America.’ 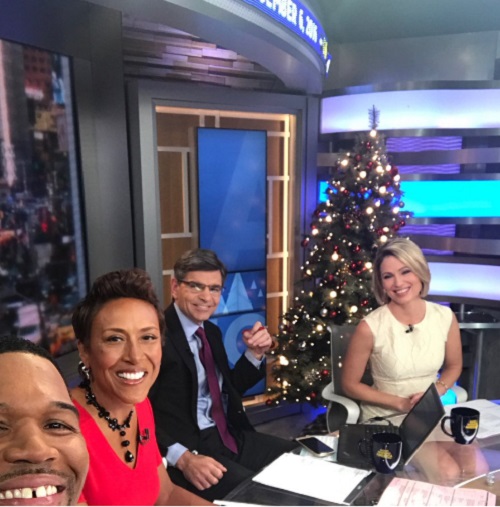 Sources close to the former NFL star say that Michael simply wasn’t prepared for the amount of work that ‘Good Morning America’ producers have put on his plate. With Kelly Ripa at ‘Live!’ the atmosphere was more relaxed. Being on the show gave Michael an opportunity to be himself.

Then again, there’s very little chance that Kelly Ripa would even take Michael Strahan back on her show. She was absolutely infuriated when she had to find out about his transfer on air. Some sources even say that Kelly feels as though she should have been the one transferred to ‘Good Morning America’ and not him.

Kelly also feels that she’s doing a good job without Michael or anyone else for that matter and that’s why she’s been regularly hosting the show on her own.

Do you think Michael Strahan really wants Kelly Ripa back? Is Michael worried that he might be getting fired on ‘Good Morning America?’ Do you think Kelly would even be willing to let him come back on the show?

Drop us a line with your thoughts in our comments section. Also, check back with CDL for all the latest news on Michael Strahan and Kelly Ripa. 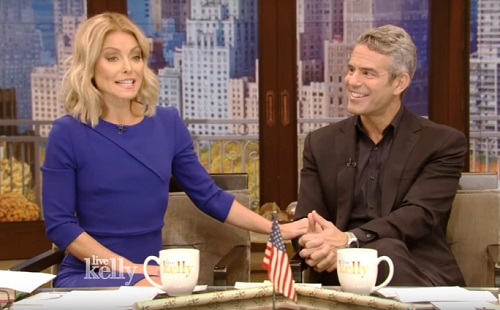