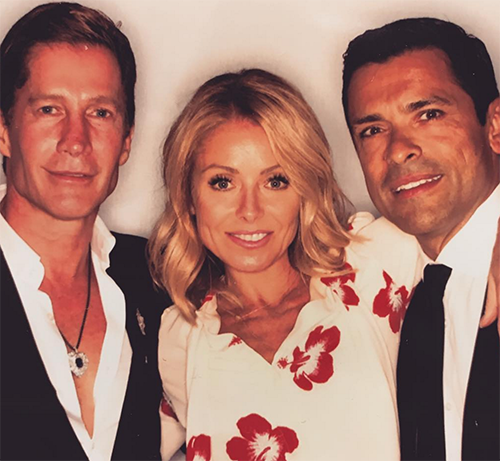 Michael Strahan is already complaining about his new role in ‘Good Morning America,’ even though he’s only been on the job for a few short months now. In fact, the television star recently said that he’s tired and exhausted already, leaving some to believe that his former co-host Kelly Ripa might be laughing over the news, considering how jealous she was of his transfer earlier this year.

So does this mean that Michael is ready to throw in the towel? Will he even manage to continue his new role to the end of the year? That’s what both fans and critics alike want to know.

If there’s one thing that Kelly Ripa would absolutely love, it’s seeing Michael Strahan quit ‘Good Morning America’ or, better yet, get fired from the show. Considering just how bitter and jealous Kelly has been over the entire ordeal, it wouldn’t surprise fans if she would be spotted beaming with delight over the news. Kelly herself still can’t get over the fact that Michael blindsided her with the transfer when during this whole time she always considered herself to be the bigger star of their ‘Live!’ show. There’s no doubt that she secretly believes that she should have gotten the promotion, and not Michael Strahan.

But according to Disney execs, that wasn’t the case at all as Michael got the promotion while Kelly was left with no co-host and an unpredictable future. It’s been almost six months since Michael announced his departure and Kelly still hasn’t found a suitable replacement for him.

Sure, Kelly might think that she can handle the show on her own, but sooner or later her audience is going to grow tired of her solo act if she doesn’t find someone willing to sit next to her every morning soon. 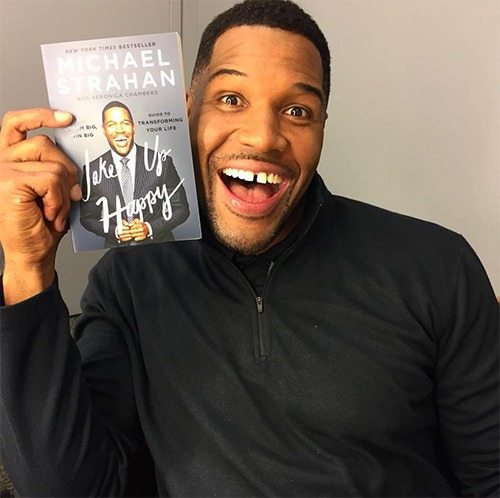 Tell us CDL readers, do you think Michael Strahan is already growing frustrated with his new ‘Good Morning America’ role? Do you think Kelly Ripa would be pleased to see if he quit the show? Let us know what you think in our comments section!

When fighting over who gets to hold the baby, always remember to NOT drop the baby. See how good we are at this @rachaeleharris and @frontierhero ???👶🏼

I just found out that yesterday was national #kissawrestlerday . How did I not know this? I think Joaquin was keeping it a secret, so now he gets two kisses! 💋💋