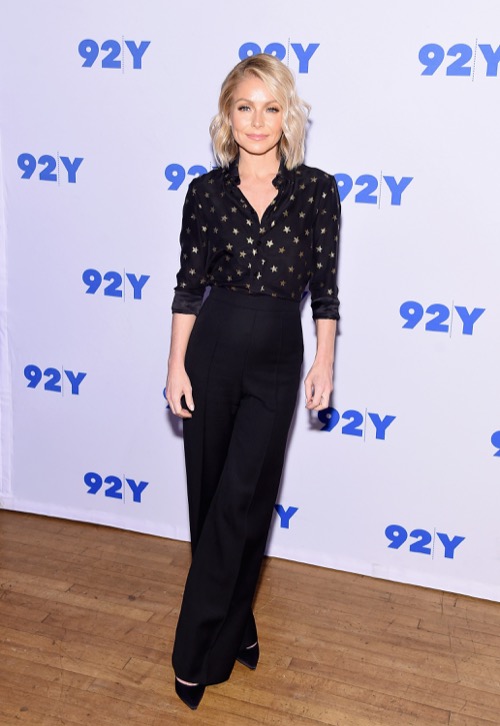 Kelly Ripa and Ryan Seacrest are showing bitter rivalry – might not hate each other yet, but they probably don’t love each other either. In fact, many fans couldn’t help but notice that there might be some serious tension going on between Kelly and Ryan as they struggle to work with each other, both on and off screen.

Both Kelly Ripa and Ryan Seacrest did a joint interview to help promote their new season of Live! together. Kelly even admitted that she was rather nervous about selecting Ryan to be her new co-host and that not every taping runs smoothly.

Kelly even told New York’s ABC 11, “There are moments where we come in totally prepared and rested. And moments when we come in NOT rested and totally NOT prepared – if they gave Ph.D.s in screw-ups, we’d be adjunct professors. But those are the moments that are so revealing.”

Ryan then added, “There has to be a level of trust and respect to do what we’re supposed to do in those first 20 or 22 minutes.” 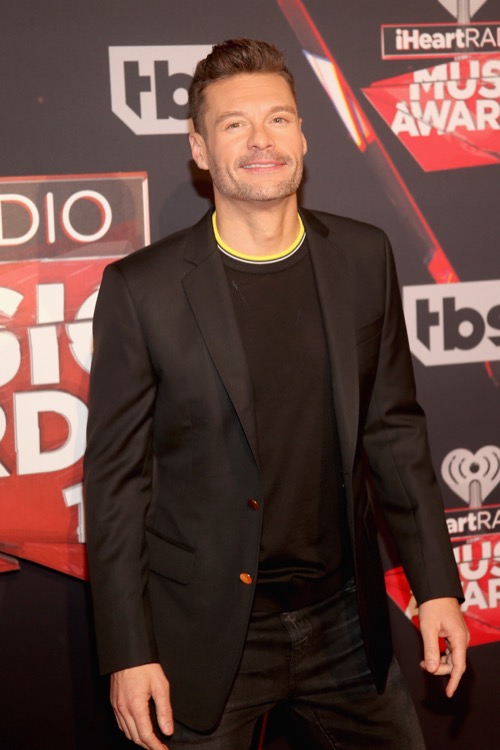 Clearly, both Kelly and Ryan have high expectations of each other. Ryan is a television professional and according to him, he knows what he’s doing. But at the same time Kelly feels that she should be in control. After all, it’s her show. And for many critics, that might be the problem right here. Both Kelly and Ryan want to be in charge. What’s worse though, is that when things go wrong, Kelly and Ryan are very likely to point their fingers and turn on one other.

Of course, no one really knows what the real truth is behind closed doors between Kelly Ripa and Ryan Seacrest except for themselves. Yet, fans know that the truth will end up coming out sooner rather than later. It almost always does. But then again, Ryan Seacrest is a seasoned television personality. He’s been in the entertainment industry for well over a decade.

Many fans believe that he’s willing to put up with Kelly Ripa just so he can stay on the show. After all, everyone wants a piece of the morning talk show market. Dozens of television personalities were vying for the job, yet Kelly picked Ryan. He knows that backing out of the show now wouldn’t be in his best interest.

In the meantime, don’t forget to check back with CDL for all the latest news and updates on Kelly Ripa and Ryan Seacrest along with all of your favorite celebrities right here.