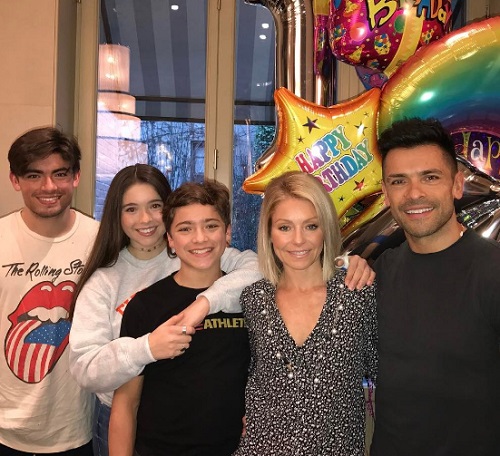 Is Kelly Ripa being forced to pack her bags and move to the other side of the country for her husband Mark Consuelos and their family? A new report indicates that Mark has just landed a prominent role on the hit television show, ‘Night Shift.’ And, now that he’ll be filming more for the NBC series, he might not have the time to visit Kelly and their kids back home in New York City.

Mark plays a travel nurse named Cain with a complicated past. Now Mark will have a much bigger recurring role for season 4 of the show, that means that Kelly might end up seeing more of her husband on the small screen than in the flesh.

Consuelos is juggling multiple jobs at once. He also plays Oscar on the hit Fox baseball drama, ‘Pitch.’ Some fans will even go as far as saying that Mark might be at the peak of his career right now. Considering how well things are going for him, Kelly might have to reassess her own situation along with her daytime talk show, ‘Live!’ She’s been without a co-star ever since Michael Strahan left the show back in 2016. 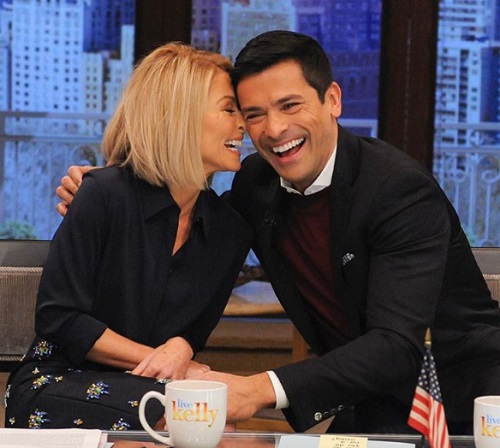 Then again, it’s very doubtful that Kelly Ripa will want to move to Los Angeles. Her day time talk show, ‘Live!’ films in New York City and she’s got her family in nearby New Jersey. Plus, she’s been an East Coast girl all her life. If she hasn’t moved to California already, she certainly won’t want to do it now.

On the other hand, Mark’s career is thriving in sunny L.A. Sure, he can drop everything and become his wife’s co-host on ‘Live’ but it’s unlikely that will happen. Time will only tell if Mark and Kelly’s separate lives on two different coasts will work out for them in the long run. Sooner or later someone is going to have to make some changes and a lot of fans believe it should be Kelly. 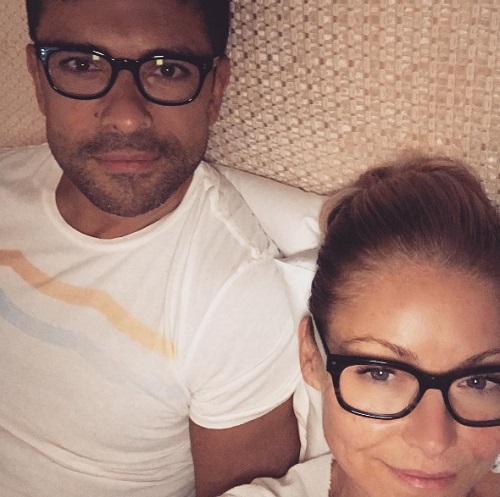 So far neither Kelly nor Mark have made any comments about their current living situation or their future plans for that matter. Tell us, do you think Kelly Ripa should move to California to be with her husband Mark Consuelos now that he has a bigger role on ‘Night Shift?’ Or is she staying put in the Big Apple?

Drop us a line with your thoughts in our comments section below. Also, don’t forget to check back with CDL for all the latest news and updates on Kelly Ripa and Mark Consuelos right here!