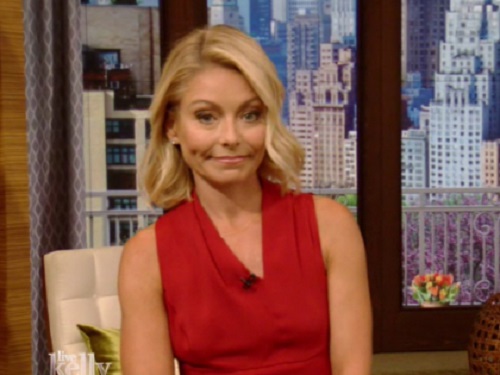 Kelly Ripa’s diva behavior is apparently causing a lot of drama behind the scenes at her ‘Live!’ show these days. In fact, new reports indicate that the morning talk show host is in meltdown mode as her inner circle of friends and co-workers have suddenly turned against her.

Kelly’s life hasn’t been the same ever since her former co-host Michael Strahan left the show in 2016. She’s been struggling to find a replacement for him. Insiders also believe that she’s worried about the show’s future and that might be the reason why she’s been making everyone’s life hell lately.

Then again, it’s no secret that Kelly Ripa has had a difficult time getting along with her co-hosts, too. Everyone remembers how she treated Michael Strahan right before he left ‘Live!’ for a better position with ‘Good Morning America.’ Kelly felt hurt and blindsided by the news. But, instead of working out her issues with Michael behind the scenes, she humiliated him in front of the cameras by talking about his past divorces and personal issues. Things were so bad between Kelly and Michael that he ended up leaving the show much earlier than anticipated. 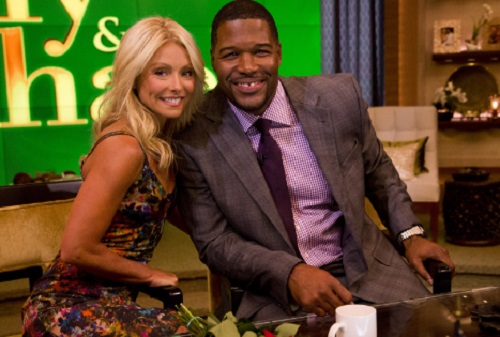 Regis Philbin also revealed that he and Kelly Ripa are no longer on speaking terms. During an interview with Larry King back in February, he hinted that Kelly got very offended when he left ‘Live! With Regis and Kelly’ back in 2011. Kelly apparently took his departure personally and hasn’t contacted him ever since he left the show even though he lives only a few minutes away from the ‘Live!’ studios.

So, does this mean that Kelly Ripa’s diva behavior is isolating all of her friends and co-workers? That could be the case. Plus, she has no one to turn to right now. Her husband Mark Consuelos spends more time working on the West Coast these days, leaving him very little time with Kelly and their kids in New York City.

What do you think? Is Kelly Ripa an impossible person to work with? Is her life falling apart? So far Kelly herself has not made any comments about the rumors. Drop us a line with your thoughts in our comments section below. Also, don’t forget to check back with CDL for all the latest news and updates on Kelly Ripa right here. 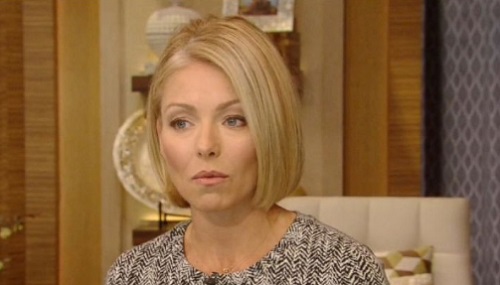