Regis Philbin Slams Kelly Ripa For Being A Diva 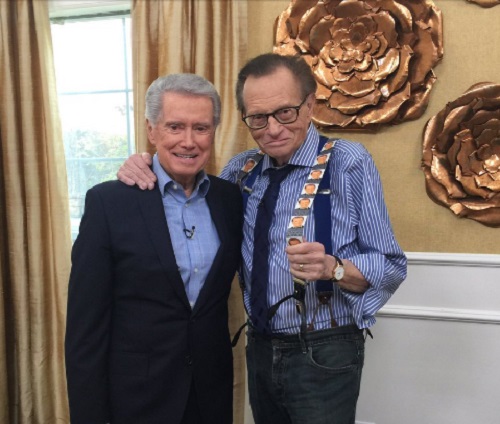 Kelly Ripa burns bridges with all of her former co-hosts. Regis Philbin hints that Kelly got very offended when he left ‘Live! With Regis and Kelly’ back in 2011 and he even says that Kelly took his departure personally and hasn’t contacted him ever since he left the show.

Speaking about his departure from the show, Regis told Larry King, “She got very offended when I left. She thought I was leaving because I was getting older and that wasn’t right for me anymore.”

If that weren’t enough, Regis also said that he hasn’t spoken to Kelly in five years. She hasn’t once reached out to him even though he only lives a few minutes away from ‘Live!’s’ studios. Yet, everyone remembers how emotional Kelly was during Regis’ final episode on the show. She read out loud an emotional speech that she wrote for him and thanked him for being her mentor. But, it looks like Kelly’s tears might have just been for the ratings that day.

Regis also said that he missed being on television and wishes that he never quit ‘Live!’ Right now, Kelly Ripa is hosting the show on her own. She hasn’t found a replacement for Michael Strahan even though he left the show in May of last year. 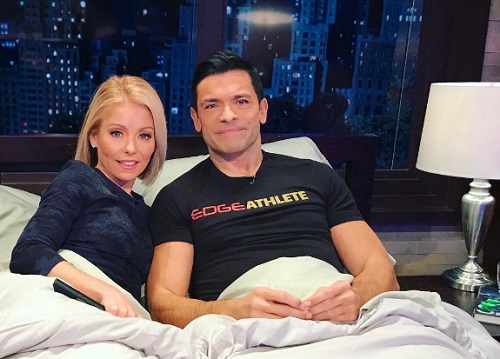 Many fans aren’t surprised that Regis and Kelly are not on speaking terms. Everyone still remembers how Kelly acted like a diva when her former co-host Michael Strahan announced that he was leaving ‘Live!’ for a new position on ‘Good Morning America’ last year. Kelly got very nasty by humiliating him on-air by talking about his failed marriages and personal life.

So far Kelly Ripa herself has not said anything about Regis Philbin’s comments. Although, it wouldn’t be surprising if she did mention her side of the story on her morning talk show. After all, she made it pretty clear that she was upset with Michael’s departure last year. Many of Kelly’s fans know that she simply can’t hold back when she has something she needs to get off her chest.

Tell us, are you surprised that Regis Philbin and Kelly Ripa are no longer speaking to one another? Should Kelly reach out to Regis?

Let us know what you think by leaving us a line in our comments section below. Also, don’t forget to check back with CDL for all the latest news and updates on Kelly Ripa right here! 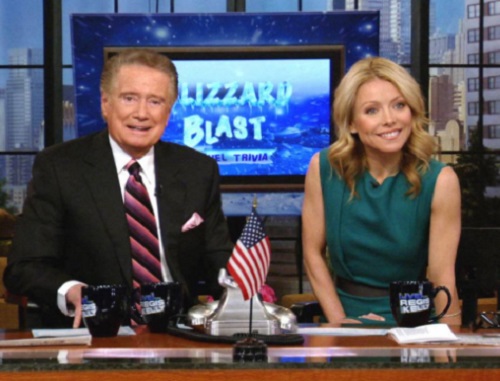