Kevin Hart Focused On His Fledgling Career Amid Extortion Case 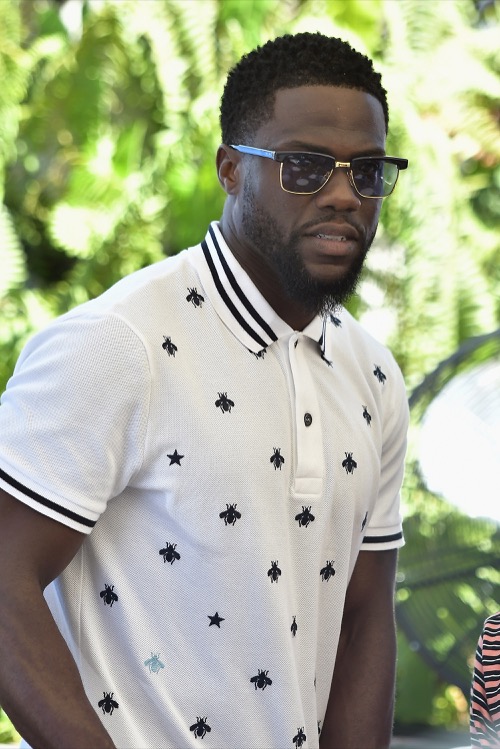 Kevin Hart is still making career moves despite his personal problems. The comedian just released a family-friendly mobile game called Gold Ambush with Kevin Hart. If only his personal life was just as family-friendly. Kevin Hart and his family are the characters in the new game. He wants to add video game star to his resume. The game, available on Android and iOS devices, focuses on Kevin Hart’s two loves – gaming and running.

He spoke to Men’s Journal about his new business venture. He said that he fell in love when he got older. Kevin Hart would rather go running than to seek therapy. He says that when he runs, “I’m literally in a space where I’m clearing my head.” He likes having that “quiet time” with himself and with nature. Kevin Hart also admitted that hanging out with Dwayne “The Rock” Johnson has also helped him improve his workout routine. He constantly pushes himself whether he’s running or lifting weights.

Kevin Hart’s workout routine typically consists of a mile warm-up, stretches, and weight training. He doesn’t just enjoy working out. The actor also likes to play poker at a table among his friends. He just enjoys interacting with them. He doesn’t care if he wins or not. He shouldn’t have to since he has all the money in the world. Back to that later. Kevin Hart is the writer and star of Night School, a movie about a group of troublemakers who must attend night school so they can pass and get their GEDs. 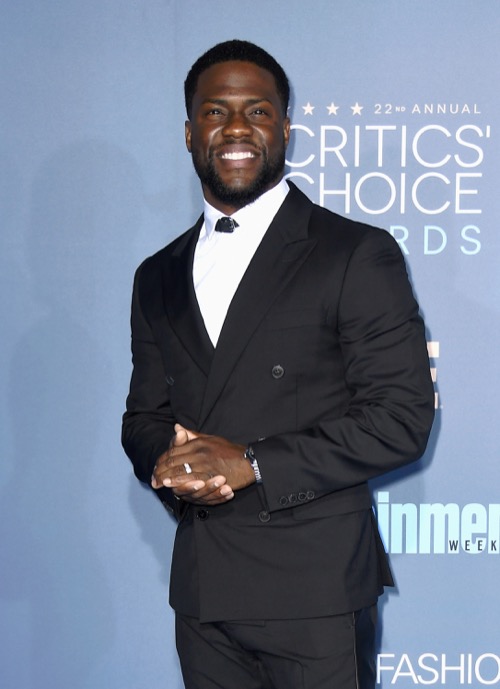 This new Kevin Hart film is seeking extras, reports AJC.com. They are looking for men and women between the ages of 24 to 50 to portray customers in an appliance store. Filming will begin in Atlanta on Sept. 18. This job pays $68 for eight hours of filming. Kevin Hart is still focused on his career while his personal life ends up in shambles.

Kevin Hart is an actor, producer, and comedian. He’s also been faced with extortion. According to TMZ, Kevin Hart’s camp was reached out by an anonymous source on Saturday, who released a video of him with another woman. The FBI is currently investigating the case.

While the story continues to develop, speculation that Kevin Hart has been unfaithful to his current fiancée Eniko Parrish have fans wondering how much money he’s made. According to Celebrity Net Worth, Kevin Hart has an estimated net worth of $120 million. He’s allegedly being extorted for eight figures, reports TMZ. The FBI seems to know who’s behind this situation. TMZ reported that there may be more than one person involved in the extortion case.

In the past four years, Kevin Hart’s net worth has grown quickly. According to Forbes, he became the highest-paid comedian in the world. He took home an estimated $87.5 million thanks to his concert tour, What Now? Thanks to his concert tours and celebrity endorsements, Kevin Hart’s net worth has increased by $100 million. In 2013, the comedian was only worth $20 million. If he really is being extorted, he certainly won’t miss some of that money. Kevin Hart’s career will continue to flourish and grow even if the actor is in the middle of some personal drama.