Khloe Kardashian Rats Out One Of Her Friends On Twitter, Fans Speculate Who It Could Be 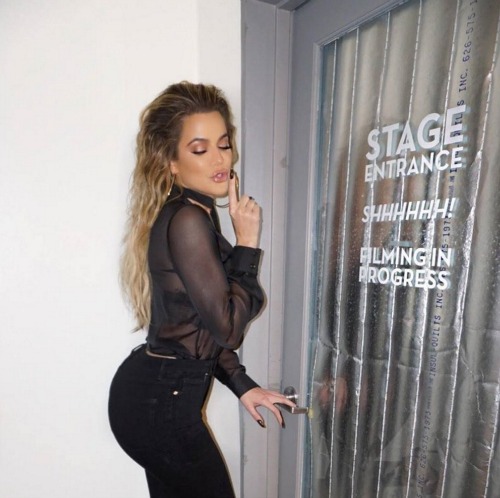 Khloe Kardashian called out a so-called friend on Twitter for stealing her stuff. Now fans of Keeping Up With the Kardashians want to know who she’s talking about. It turns out there are two possible candidates that Khloe Kardashian could be accusing of stealing her things. She’s calling out her friends that act like “snakes” and “thieves.”

The 32-year-old took to Twitter on Thursday, June 1 to ask her fans about what to do when a friend steals your belongings. She asked her friends if they would immediately “cut off the friendship” or if they would “let God handle it?” Kardashian also raised the question whether if she should take legal action.

Fans quickly commented on the series of tweets. Most of them assumed that the thief in question was her BFF Malika Haqq, reports ETOnline. Khloe Kardashian denied that rumor and called the reality star her “sister.” She said that they would ride or die for each other. So, it looks like Malika Haqq is out of the question. But, who is Khloe Kardashian accusing of stealing in her tweets? 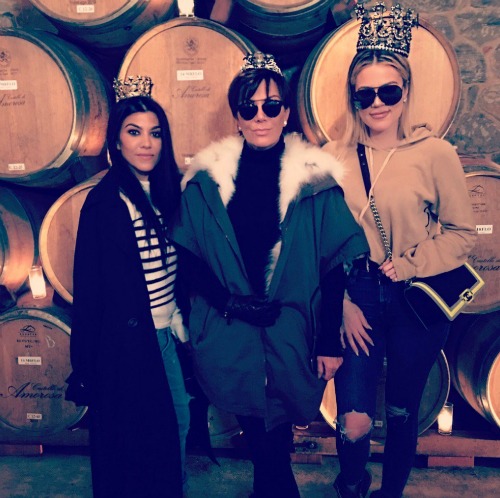 Let’s take a closer look at the Kardashian drama that’s been circulating lately. Many fans guessed that it was their former stylist, Monica Rose, who worked with the family since 2007. Last month, every member of the Kardashian-Jenner clan unfollowed her on Instagram. According to an Us Weekly report, Khloe Kardashian was considering suing Rose for unknown reasons.

During an appearance on Watch What Happens Live on Sunday, May 28, Kim Kardashian was asked about the firing. She told Andy Cohen that she never worked with Rose because her husband Kanye West was the one who gave her a makeover. She also looked like she wanted to change the subject. The rumors surrounding Rose’s alleged stealing have yet to be confirmed.

Monica Rose was a prominent stylist years ago. Not only did she style the Kardashians, her A-list clients included Gigi Hadid and Chrissy Teigen – both of which are still using her services. It also looks like Khloe Kardashian has with another person. A lingerie designer is accusing Khloe Kardashian for copying her work.

A designer who goes by the name Destiney Bleu, who creates bedazzled lingerie and bodysuits, claims the KUWTK ordered items from her online store back in December. Destiney assumed that Khloe would be wearing the items herself, but it turns out she never did. She thinks she used the items to copy for her Good American clothing line. Destiney has already hired lawyers and will plan to sue the reality star, according to Cosmopolitan.

Khloe Kardashian has not commented on the matter. While Khloe may not be pursuing legal action of her own, it looks like she’ll be dragged into court for another matter. Stealing another person’s designs is no better than stealing another person’s belongings. What are your thoughts, CDL readers? Sound off below in the comments section and come back for all your Khloe Kardashian news.

Editor’s Note: We received the following statement from Good American which we publish here for viewers’ convenience:

“Under no circumstances did Good American or Khloe Kardashian infringe on another brand’s intellectual property and we are going through the proper legal channels to handle the situation.”

Wayyyyy TOO many shady people in the world! The grass is cut LOW 👀 I see a few snakes 🐍