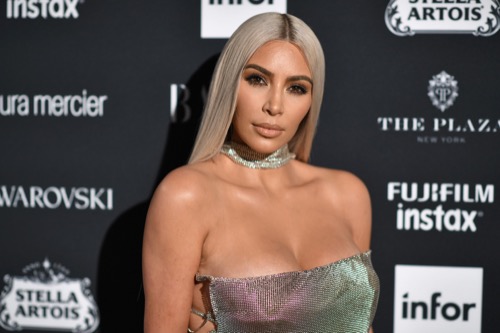 Kim Kardashian has gone platinum blonde again. The Keeping Up With the Kardashians star goes blonde every time she goes to New York Fashion Week. She previously revealed that her husband Kanye West loves it when she goes blonde. Kim Kardashian will do anything to make herself appear desirable to her husband. Kim Kardashian’s fans think the reason why she goes blonde is to distract everyone from her recent plastic surgery procedures. She’s been hit with plastic surgery rumors for years. It’s obvious that her looks have changed since she hit fame in 2007.

In a new post on her website, the mom-of-two revealed that hairstylist Chris Appleton dyed her dark hair blonde. She said that her new look was a long time coming. Kim Kardashian has been itching to go back to blonde. It’s probably because she got some work done lately, according to her fans. They think she wants to take the attention away from her ever-changing face and body. Kim Kardashian explained on her blog that Chris Appleton wanted to dye her hair a “platinum, silvery-white color.” She said that this look is something she’s wanted for some time now. She wanted to do a “modern version of platinum blonde.” 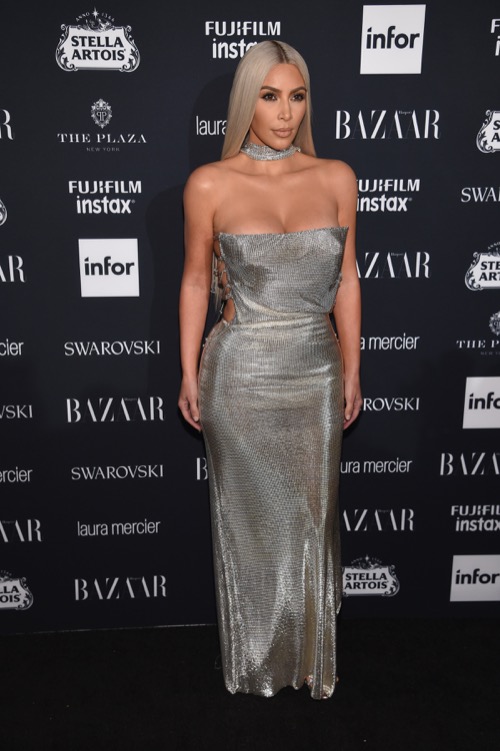 She admits that the bleaching and coloring process took a long time. But, she’s very happy with the results. Kim Kardashian previously experimented with this look back in 2015. In her blog post, she admitted that she wasn’t patient enough with her hair color then. To make sure this hair color was a smooth transition, Kim Kardashian laid low for a week with bright yellow hair before debuting her new look at New York Fashion Week. This was obviously hard for her since she loves the attention. She even posted a photo of herself naked in a tree on Twitter. She plans on maintaining and keeping her hair color for a while longer.

Kim Kardashian’s fans aren’t still buying it. They think the reason why she wants to keep is so that she can get more procedures done. What are your thoughts, CDL readers? Do you like Kim Kardashian’s platinum blonde hair color? Do you think she should go back to dark hair? Do you think she’s detracting from her recent plastic surgery procedures? Sound off below in the comments section.