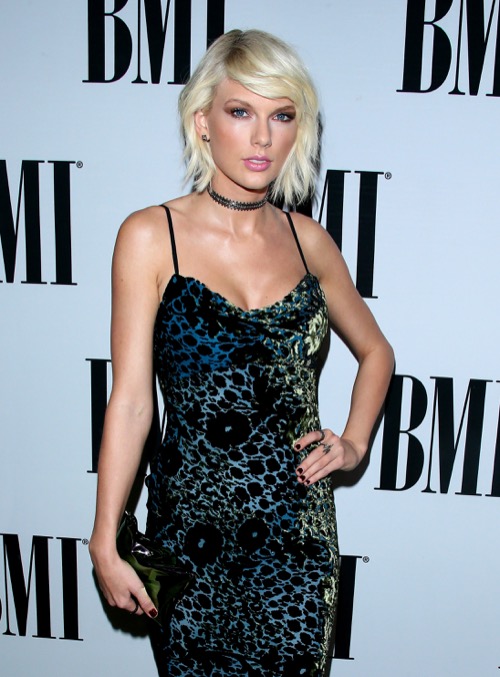 Taylor Swift is trolling Kim Kardashian with her $10 million dollar bathtub scene in her new music video, ‘Look What You Made Me Do.’ Many fans believe that Taylor might be mocking the reality television star and how she was nearly bound, gagged and thrown inside a bathtub during her horrific robbery in Paris in 2016. During the robbery, millions of dollars worth of jewelry were reportedly stolen.

According to Page Six, over $10 million dollars of jewelry were used for Taylor Swift’s bathtub scene. Most of the pieces were loaned by celebrity jeweller Neil Lane with insiders saying that there was an “insane” amount of security involved during the filming of the video.

For Kim Kardashian, it’s safe to say that she’s doesn’t find the bathtub and jewelry references in Taylor Swift’s video to be funny or cute. The reality television star was left so traumatized after the robbery that she refused to make any public appearances of speak to the media for several long months. The robbery changed Kim and forced her to become more careful about the things she posts online. After all, she’s a married woman with two small children at home. Kim and her husband Kanye West have made their family’s safety their number one priority. 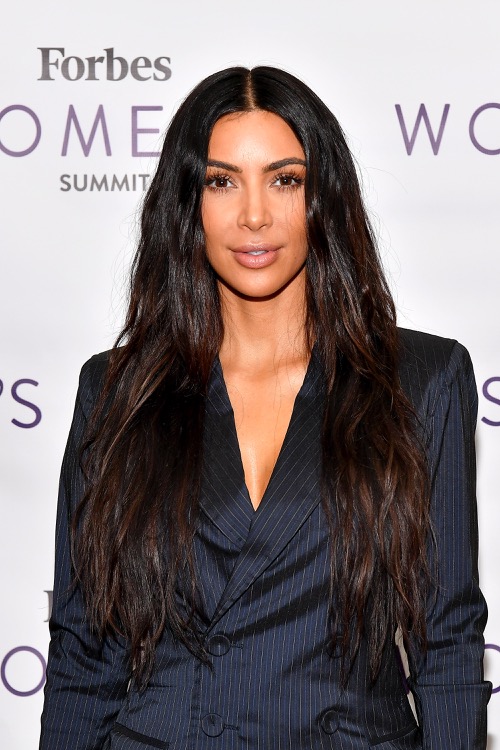 Yet, Taylor Swift doesn’t see it this way. During the summer of 2016, she was left humiliated when Kanye and Kim publicly called her out for being a liar. They shamed her by revealing that Taylor did in fact give Kanye permission to use her name in his controversial song, ‘Famous.’ But Taylor refused to admit it. To prove her point, Kim ended up releasing a secret tape that made Taylor look like a two-faced liar.

So far neither Kim Kardashian nor Kanye West have made any comments about Taylor Swift’s controversial video. Although knowing how both Kim and Kanye don’t like to keep quiet, there’s a good chance that they will end up saying something sooner rather than later. They know that they can’t let Taylor Swift continue with her despicable ways. For Kim, her robbery in Paris is no laughing matter. She feared for her life, yet someone like Taylor Swift is supposedly mocking her and the robbery in a music video.

In the meantime, don’t forget to check back with CDL for all the latest news and updates on Taylor Swift, Kim Kardashian and all of your favorite celebrities right here.