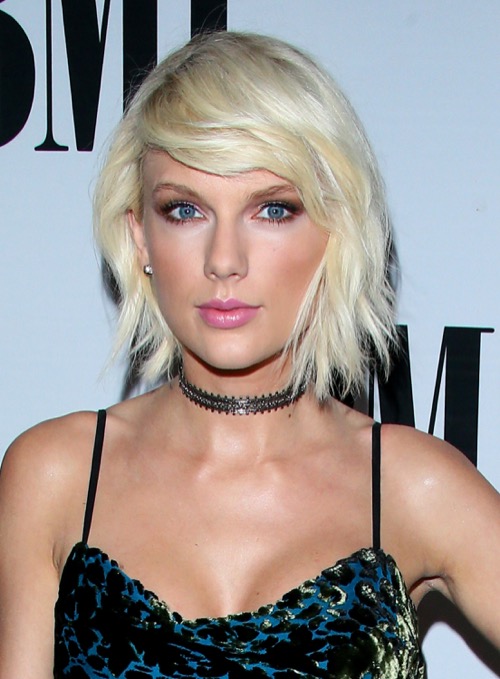 Taylor Swift recently dropped her new single ‘Look What You Made Me Do’ from her highly anticipated album ‘Reputation’, but the single has been met with massive backlash from both fans and the public alike for being ‘petty and pathetic.’

While fans should have expected ‘petty and pathetic’ to be part of Taylor’s modus operandi by now, it seems that many people were still shocked by just how low Taylor sank with the lyrics of the song. One of the lyrics from the single even reads, “I don’t like your little games.” Yes, we don’t even know which of her perceived enemies Taylor is singing against (Kanye West, Kim Kardashian, Katy Perry, and the list goes on), but we do know that for all her talk of taking the higher ground and being above it all, Taylor has secretly been plotting her pettiest revenge yet.

One of her fans tweeted in response, “Why so salty and petty all the damn time, quit playing the victim game and go back to making good music.” When fans realized that the likeliest targets of Taylor’s latest ‘revenge’ track were Kim Kardashian and Kanye West, one of them tweeted, “God she needs to give Kanye a rest jheeez.”

Other fans – the not-so-salty ones – wrote tweets like, “Taylor, this is not you. I am heartbroken over how not good and not you this is. Really really bad and I’ve been your diehard fan for 15 years.” And finally, the last burn comes courtesy of a fan who has the guts to say it straight, tweeting, “If you are just going to be a child the rest of your life that’s pathetic. Grow up and be an adult. Your hate music is annoying. #LetItGo.” 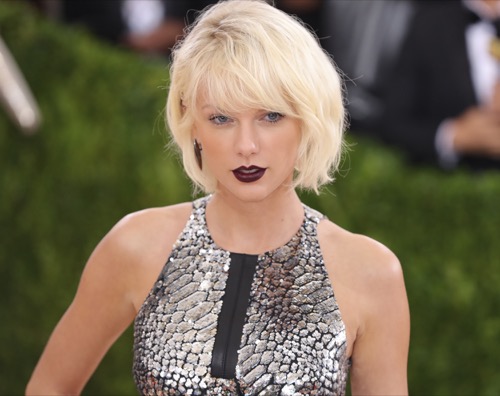 Every time we expect something different from Taylor Swift, she seems to surprise fans by sinking to new lows. After her most recent public embarrassment from the Tom Hiddleston debacle, she seemed to truly take some lessons to heart and go undercover.

Sources close to her had admitted that she was taking time to focus on herself and her music, and was going to let go of all the petty drama and disputes that had plagued her public persona for the past few years. But alas, here she is – just a year later – and it seems that all that petty drama has only raged with more fire, causing the pettiest and most dramatic version of Swift to emerge thus far.

It is starting to seem as though her fans have (finally) begun realizing that Taylor’s drama will never go away, even though most of the public realized it a long time ago. The question now is – how long will they stick by her side before they jump ship and find a new pop star, one without so much baggage and drama and who will (hopefully) come up with more creative track titles than ‘Look What You Made Me Do’?

What do you guys think about the fan backlash to Taylor Swift’s latest single ‘Look What You Made Me Do’? Let us know your thoughts in the comments below.