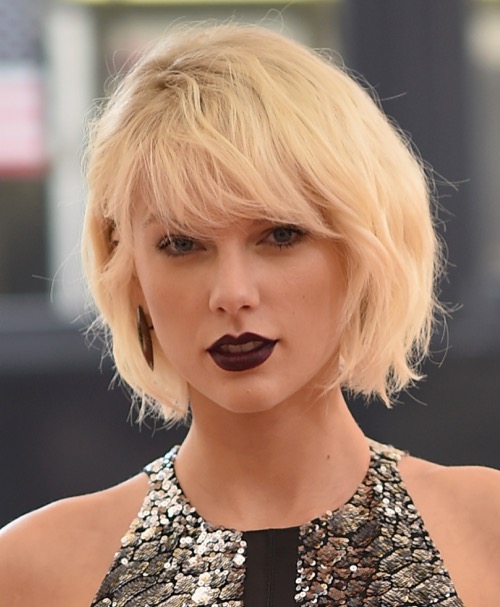 Taylor Swift the 27-year-old singer was in court yesterday for her sexual assault case against DJ David Mueller and things weren’t looking good for the DJ. He apparently was fired from 98.5 KYGO not long after Taylor first accused him of groping her. But surprisingly the DJ had also attempted to fight back in a nasty case of he said/she said when filed a lawsuit against Taylor back in 2015 because he claimed he lost job over “false allegations”. So the current case is more or less a result of Taylor’s response because she didn’t want to let Mueller misconstrue the situation.

The situation as it were – was a 2013 incident in which Taylor accuses Mueller of reaching up her skirt and groping her after she agreed to take a picture with him. But Mueller denied this ever happened and Taylor was now taking him to court to prove that it did. She filed a counter suit against for assault and battery and it doesn’t appear that she’s backing down. No matter what he or his might try to say! 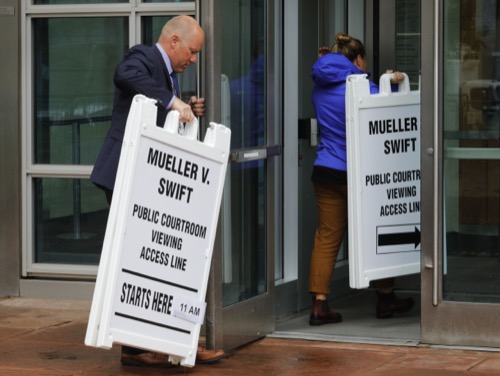 Taylor said that this guy went too far and frankly many believe her version of events because there’s always stories about these things. Its DJs, producers, and hell even managers sometimes but in all the stories they always try to take advantage of someone just starting out and Taylor in 2017 was nothing like Taylor in 2013. Back then, she was more on the shy side and her squad had barely begun to form. So this guy might have thought that he could take advantage of her and she not say anything because he was the one in charge of playing her music.

But now with his career destroyed and the court of public opinion already against him, he’s the one that has to justify his actions up on the stand and all he could say in court this morning was “my hand came into contact with a part of her body… what seemed to be a rib cage or ribs”. And yet that sounded like the lamest excuse he could come up with!