Taylor Swift Being Branded A ‘Liar’ With Social Media Mocking? 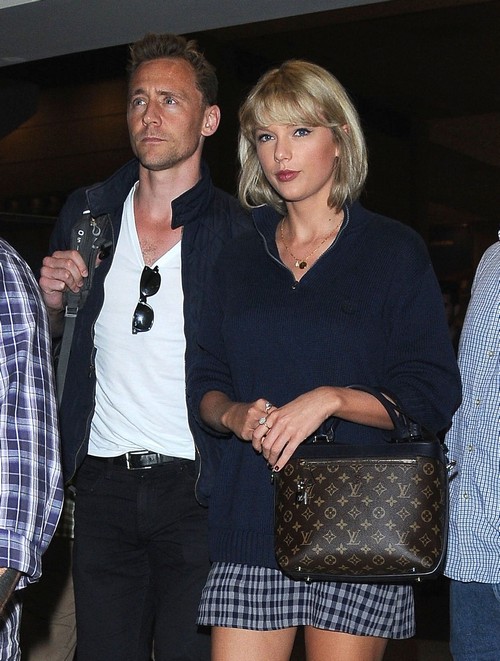 There’s no doubt that Taylor Swift is having one of the worst summers of her career. The ‘Bad Blood’ singer is not only dealing with the fallout of her Calvin Harris and Kim Kardashian and Kanye West feuds, but she’s also being endlessly mocked on social media by both her fans and critics. That’s why some are worried that a Taylor Swift public meltdown might happen sooner rather than later.

Apparently, Taylor Swift is having a hard time dealing with all the awful press she’s been getting in recent weeks and it’s beginning to show. It began early this summer when Calvin Harris defended himself against allegations that Taylor Swift wasn’t given the proper songwriting credits for his hit single, ‘This Is What You Came For.”

Soon after Kim Kardashian blasted Taylor Swift, further damaging her reputation with fans. Taylor Swift long denied that she gave Kanye West her permission to use her name in his controversial single, ‘Famous’ until Kim Kardashian’s leaked tape proved her wrong.

And of course, there’s also the Taylor Swift and Tom Hiddleston ‘showmance’ that has been continuously ridiculed on the Internet. Both fans and critics alike are having a hard time believing anything Taylor Swift is saying or doing these days, and according to reports it’s beginning to get the best of her.

According to Naughty Gossip, one source close to the singer said, “She is having a mini breakdown. She feels like she is under attack and doesn’t know what do to. She has never felt like this before and doesn’t know what to do. This is someone who likes being in charge and at the moment she feels like her life and public image is spinning out of control. None of her celebrity BFF’s are defending her … On top of that, her fans are calling her a liar and mocking her on social media .. She can’t believe this is really happening!”

Taylor Swift could easily fade away from the spotlight for several months, but it’s unlikely that she’ll do that. Taylor Swift is addicted to all the attention she gets from the media, and that’s why she’s constantly parading her Tom Hiddleston romance in front of the cameras. But considering how no one is believing her ‘good girl next door’ persona, especially after she’s been called out so many different times this summer, Taylor Swift is better off taking a break before it’s too late.

Could a Taylor Swift meltdown happen, especially given how much her public image means to her?

Tell us CDL readers, what do you think? Is Taylor Swift having a breakdown behind closed doors? Drop us a line with your thoughts in our comments section!