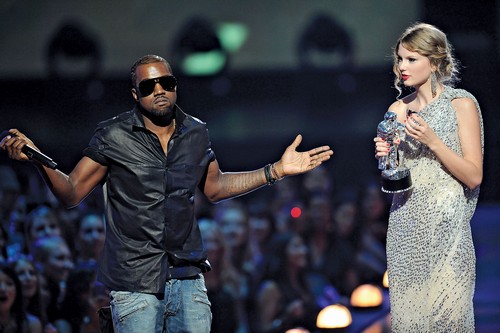 Is a Tom Hiddleston and Taylor Swift break up in the works already? The couple has only been together for two short months, yet there is a lot of speculation brewing that Hiddleswift might very well be dead and that Taylor Swift’s publicity-hungry ways might be to blame. A recent report claims Hiddleswift is dead already.

Even though Tom Hiddleston and Taylor Swift marriage and pregnancy rumors have made their way to the gossip headlines, it looks like the British actor is looking for a fast way out from his relationship with the ‘Bad Blood’ singer. Of course, things went downhill after Tom Hiddleston was no longer shortlisted to be the next James Bond and when he lost out on a coveted modeling campaign with Armani.

This is because no one wants to be associated with the Tom Hiddleston and Taylor Swift ‘media circus’ that the couple has created ever since they stepped out together earlier this summer.

And now Taylor Swift fans are worried that Tom Hiddleston might be trying to distance himself from her as he’s been spotted out and about by himself twice in the last week. Either Tom Hiddleston has taken the advice from his management team to take sometime to ‘cool off’ from his girlfriend or he’s trying to pull the plug on this relationship on his own.

Either way, this will be bad news for Taylor Swift, who absolutely relies on her public image to sell her music. And with all of the bad press she’s been getting this summer, including the nasty Taylor Swift and Calvin Harris break up along with her feud with Kim Kardashian and Kanye West, this might be the last straw that ultimately breaks the camel’s back.

Of course, a Taylor Swift public meltdown would definitely shock fans as she’s usually so self-composed, but it can very well happen with the way things have been going for the singer lately. With Taylor Swift feuding with so many people and dealing with the fallout of two terrible breakups in one summer, she might as well take some time away from the public spotlight to recuperate from her stressful personal life.

Tell us CDL readers, do you think Tom Hiddleston and Taylor Swift’s romance is already dead? Did Taylor Swift’s media-obsessed ways cause the demise of their short-lived relationship? Will Taylor Swift try to retaliate by humiliating Tom Hiddleston in one of her upcoming songs? Let us know what you think and of course, check back with CDL for any updates on Hiddleswift and all of your favorite celebrity couples right here.