Kardashian Sisters’ Pregnancies: Cause For Celebration or Concern? 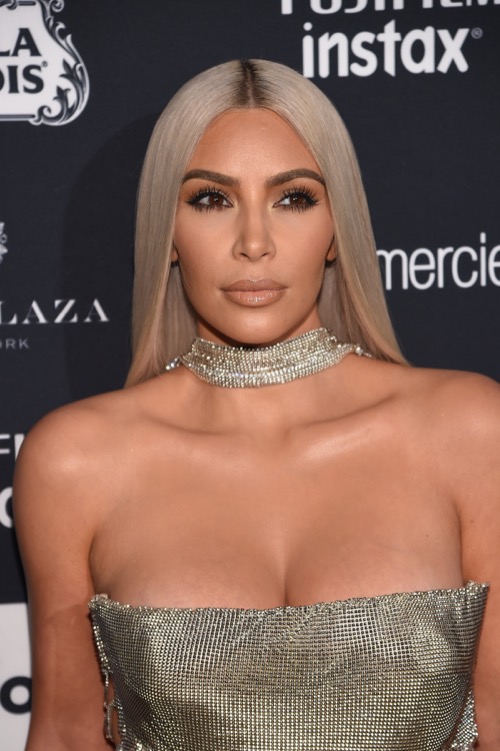 Like Hurricane Irma, Harvey and Jose, there’s also bad weather on the Kardashian front. Khloe Kardashian, Kim Kardashian West and Kylie Jenner are all pregnant. Yes, the Rosemary’s Babies are having babies. More and more and more. Babies everywhere! Khloe Kardashian alleged that she couldn’t conceive due to a low folicle count for her age, but then she went and spoiled it all by saying something stupid like “I want a baby”. Kim Kardashian, on the other hand, decided to go with a surrogate this time, and Kylie Jenner, bless her manicured heart, is expecting her first child at twenty.

One has to ask whether having babies the Kardashian way is actually turning into a style trend. What are the chances that three, very different sisters are expecting a baby? How did this happen? It’s not as if they received some kind of divine intervention. No, they went out and got themselves pregnant.

Is it a good thing? Should these women be allowed to procreate? Some would say no, while others would bless their hearts and hold little Kardashian baby showers in their creepy basements. Kourtney Kardashian already had three children, then dumped Scott Disick (I almost skipped the “S” and “I”) and is now a very successful single mother. Hey, at least they’re not Caitlyn Jenner – she has like 10 kids! 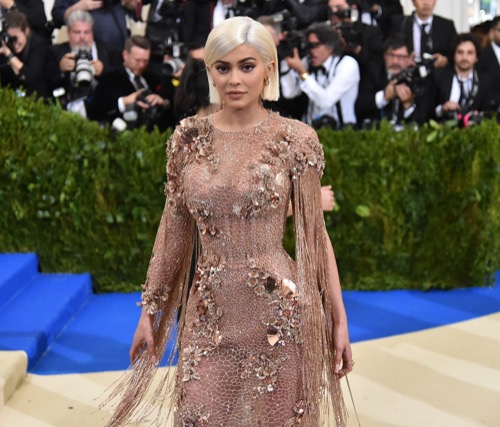 As the Kardashians procreate, and as the world falls to shambles around them, we have to wonder whether they’ve ever heard of something called a ‘condom.’ I understand that Khloe Kardashian did away with her contraceptive pills due to infertility fears, but I mean come on! It’s not as if these babies were planned – except for Kim Kardashian’s (she plans everything because Kanye West is Yeezus). Kylie Jenner’s baby was definitely not planned, nor was Khloe’s. They merely did the deed and ended up with the strange consequences.

But will they make good parents?

Say what you will – Kris Jenner is a damn good momager. She created the Kardashian Empire not just for herself, but also for her kids. She manages their lives like some demented gatekeeper to Hell. Kylie, Khloe and Kim, who already has two kids – North West (compass) and Saint West – might just prove us all wrong and turn out to be the best mothers a child could ask for. They have the money. They have the fame. They have the fortune. All they need now are bibs and vomit hair protectors.

Congratulations? I guess so.