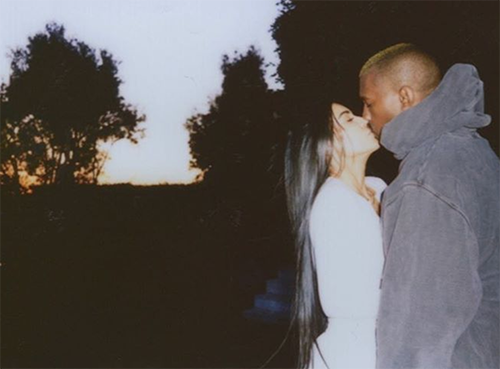 Kim Kardashian wants everyone to know that her sex tape days are over and behind her. New reports indicate that the ‘Keeping Up With The Kardashian’ star may or may not have made another racy tape. And now Kim is setting the record straight by addressing the reports herself.

New footage shows a woman appearing to be Kim in bed wearing a bra and showing off her cleavage to a man who appears to be holding a camera. But apparently, the images are from Kim Kardashian’s original sex tape with her former partner, hip hop artist Ray J. Their sex tape, “Kim Kardashian Superstar,” made the reality star the household name she is today when it was leaked back in 2007. Kim’s rep denied the second sex tape rumors, insisting that the images are from the old tape. 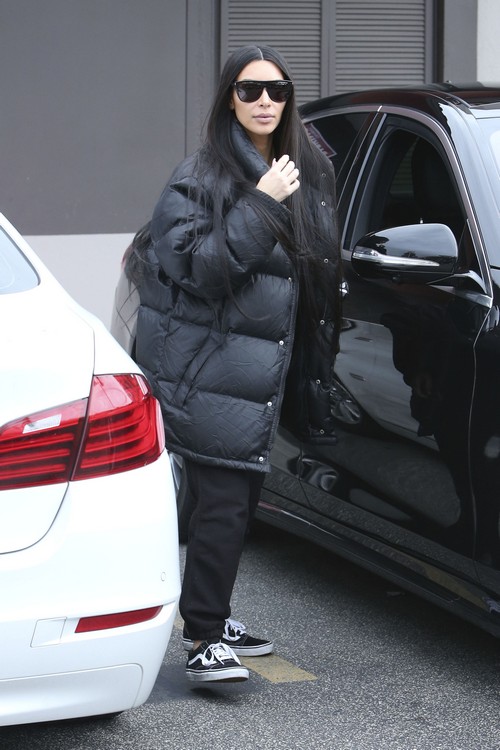 And while Kim Kardashian doesn’t like to talk about her tape, previous reports indicated that her mother Kris Jenner might have deliberately leaked her sex tape. Of course, the reports were never confirmed. Kris Jenner is the mastermind of her family’s success, but would she really leak a tape to help make her daughter famous? Some fans have been asking that question for several years now.

At this point, Kim is making it pretty clear that she wants to keep her past in the past. Then again, her tape with Ray J helped make her one of the biggest stars in the entertainment world today. She even told Love Magazine in an interview that if there’s one regret that she has in life, it’s making her sex tape. 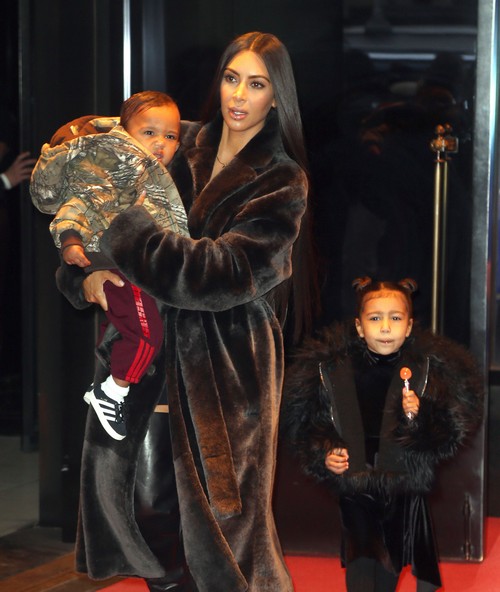 Plus, Kim Kardashian is a wife and a mother-of-two now. She wants the public to view her as a serious businesswoman with a brand and not as a desperate reality television star who will do anything for attention. Unlike other reality television stars, Kim has managed to extend her fifteen minutes of fame and build a massive empire at the same time, too. Sure, her tape with Ray J might have helped put her on the celebrity map, but she doesn’t need to generate that kind of publicity in her life anymore. Do you agree?

Let us know what you think by dropping us a line with your thoughts in our comments section below. Also, don’t forget to check back with CDL for all the latest news and updates on Kim Kardashian right here.