Kim Kardashian’s Secrets She Is Keeping From Kanye West 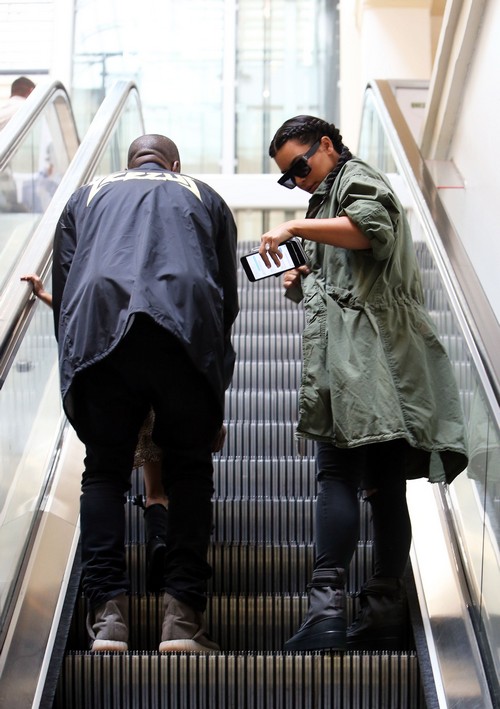 Kim Kardashian appears to be keeping a lot of secrets from Kanye West. The rapper is hiding out in Utah as he works on his next album. Meanwhile, Kim spent time with her sister, Kourtney Kardashian, and their girlfriends. The couple doesn’t seem to be as close as they used to be.

Everyone knows that Kim Kardashian loves to look good Kanye. She wears curve-hugging dresses and Spanx. But she looked different on her Mexican beach trip when she wore a Louis Vuitton bikini, aviator sunglasses, and gold hoops that looked like something out of 2007. Kim Kardashian even showed off her cellulite, which she admits is proud of showing. The pictures are said to have upset Kanye West, which is why he didn’t attend the Met Gala with her. 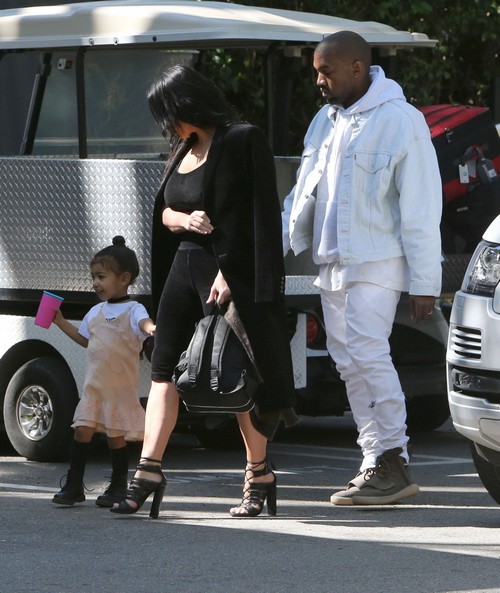 Other secrets from Kim Kardashian’s beach photos have emerged, reports The Mirror. The reality star said that she was going to step up security and not social media as much following her Paris robbery. But, it looks like Kim is chasing the spotlight yet again. On the other hand, Kim may have had those candid beach pictures released so she could have more control of her image.

Kim also gave details about their trip Kourtney vomiting four times and going to sleep in her own puke. It caused fans to wonder why Kim would share so much of her life on social media after months of changing her image. It’s not clear whether Kim allowed pictures of her bikini and cellulite to be taken or if she profited from them. but given her recent conversations of wanting more privacy, it looks like she doesn’t mind being the center of attention again. 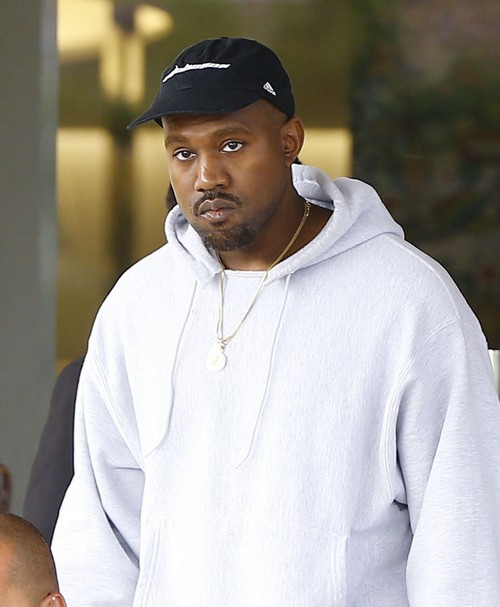 There appears to be other things that she’s hiding from him. For one, she feels a “sense of responsibility” for him after the Paris robbery. Kim Kardashian made the confession on Keeping Up With the Kardashians. After she received a call from Kanye West’s friend informing her that something is going on with her husband, she flew from Los Angeles to New York City to be by his side. That’s when Kanye West was hospitalized amid his Pablo World Tour.

“But I feel a sense of responsibility just with the pressure of taking care of everything. Even after the robbery and everything it’s just I’ve been staying home and I’ve been looking to him to just take care of everything while I stay home,” she added. What are your thoughts, CDL readers? Do you think Kim Kardashian and Kanye West are having troubles in their marriage? Sound off below in the comments section and come back to CDL for all your Kim Kardashian news and updates!