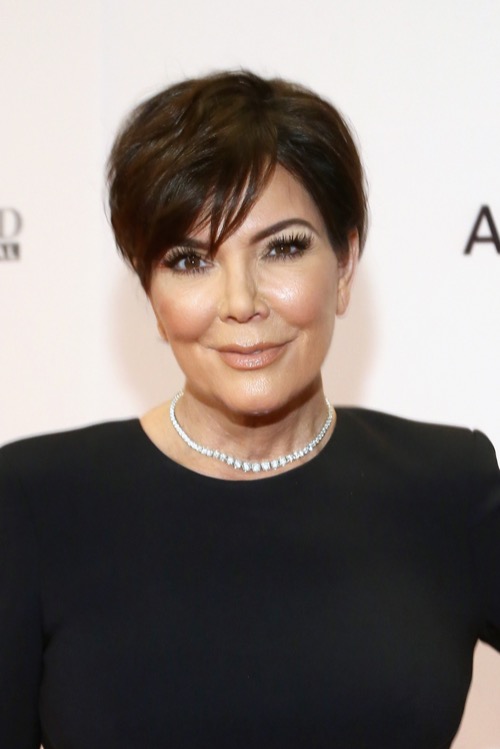 Kris Jenner’s love life reads like a “how not to” book by Dr. Phil. She hasn’t been blessed with cupid’s arrow, until now it seems. Kris Jenner allegedly dumped longtime beau Corey Gamble and shacked up with – wait for it – a Nigerian billionaire, Christopher Cunningham. Reports have surfaced indicating that Kris Jenner took the madwoman route and ended up with this dude from Nigeria. Is it true? Well, we can debate the veracity any time you’d like, but if there’s smoke, there’s definitely a raging inferno especially when the Kardashians are involved. The man in question, Christopher Cunningham, is 45-years-old, filthy rich, and interested in getting involved with the Kardashians.

What happened to Corey Gamble?

Kris Jenner told Ellen Degeneres that no, the two – Corey and Kris – are not destined for marriage. Is it because she found new love in the arms of Christopher? Or is she just fed up with Corey Gamble? Whilst the latter could be true, it’s interesting to note that Kris Jenner will go where the money is. Christopher is worth over $6 billion. Oh. My. Lawd. The two purportedly met while vacationing in Greece and if sources are to be believed, it was love at first sight. 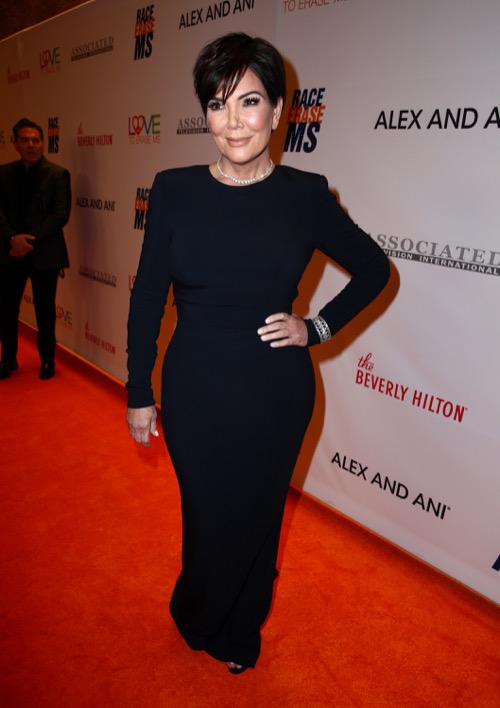 Kris hasn’t been seen out-and-about with Corey in over a month – he even dined alone a couple of days ago. So is it out with the old and in with the new – the filthy rich new? Possibly. There’s also reports indicating that the two are already engaged. I’m unsure whether to believe this vapid form of proof, because there’s no sightings of a wedding ring on Kris’ money-hungry fingers. Perhaps Christopher is so rich that he bought Kris an Elizabeth Taylor diamond or persuaded the Queen to give away her family jewels?

Anything is possible. Kim and Khloe Kardashian have also allegedly met Christopher Cunningham, but there’s no word on whether the sisters enjoyed his Dom Perignon-esque company. (Khloe was off playing with crayons and Kim Snapchatted a picture of bread or something). Christopher also bought a beach house worth $15 million (small change for him) on none other than Manhattan Beach. This alleged love nest is for solely for Kris and Christopher to enjoy their time spent together.

Hey, what does one do when dating a billionaire? You bloody well make sure you sign a prenup (get all the money!) and you focus on keeping him happy.

So said the patriarchs.

Momager might have a new man she could manage – let’s hope she does a bang up job of it.