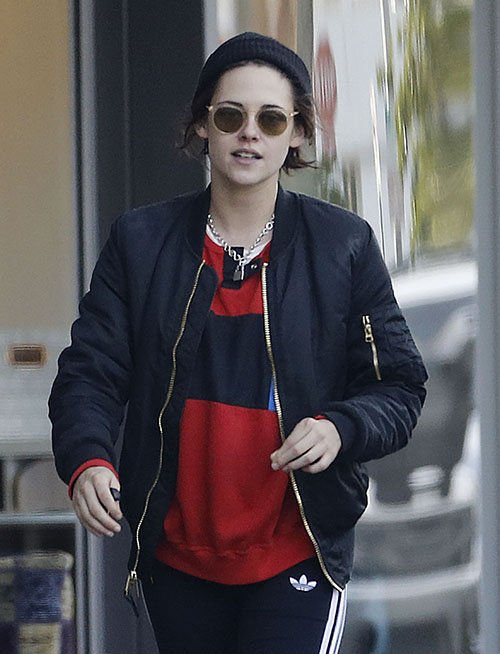 Could Robert Pattinson be the inspiration behind Kristen Stewart’s directorial debut, ‘Come Swim?’ Some fans think that might be the case. ‘Come Swim’ is a short film about an emotional day in a man’s life before he is overcome and starved by water. Many say that the storyline is inspired by bits and pieces of Kristen’s own complicated love life, including her highly-publicized relationship with her former ‘Twilight’ co-star Robert Pattinson. The film premiered at the Sundance Film Festival earlier this week.

In an interview with Refinery29, Kristen even admits that she was inspired by a man who didn’t feel very comfortable in his own skin. Josh Kaye is a 26-year-old man trying to live his day-to-day life who simply can’t get over his ex-girlfriend. The film shows several abstract representations of his broken heart and his feelings for his ex. Viewers also get to see previous conversations with his ex-girlfriend that he continually repeats in his head. 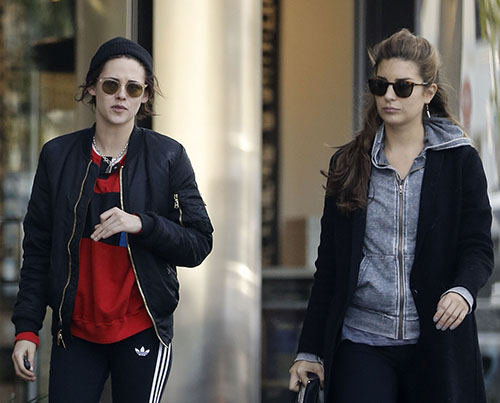 Kristen told the site, “I was really obsessed with putting someone somewhere that they wouldn’t naturally inhabit, and having them sort of dwell. In that time in my life, that was incredibly appealing to me, it was just sort of about isolation.”

Many think that she might have been inspired to write and direct ‘Come Swim’ by her Robert Pattinson relationship. Then again, no one knows what the real truth is except Kristen herself. Kristen and Robert have really never opened up about what really happened in their relationship behind closed doors. 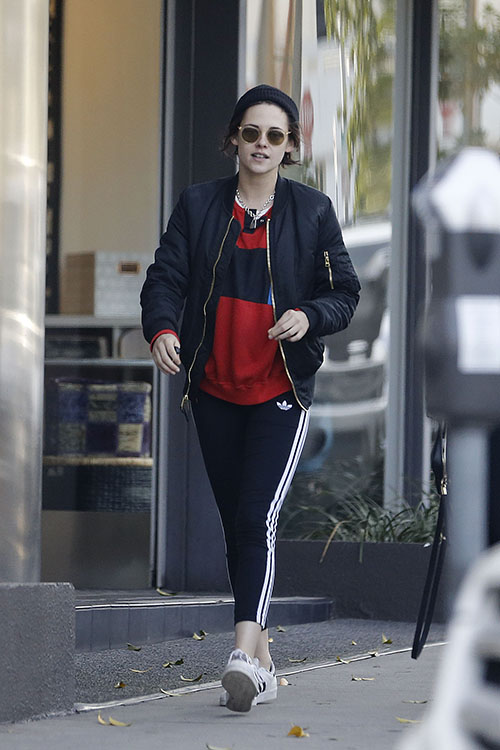 Kristen Stewart herself has made no indication that Robert Pattinson inspired her to make the film. In fact, Kristen and Robert haven’t spoken to each other in years. RPatz has moved on with his fiancé FKA Twigs while Kristen has had a number of girlfriends and lovers throughout the years.

What do you think? Is Kristen secretly having a hard time getting over her ex, Robert Pattinson? Let us know in our comments section below. Also, check back here for all the latest news on Kristen Stewart.