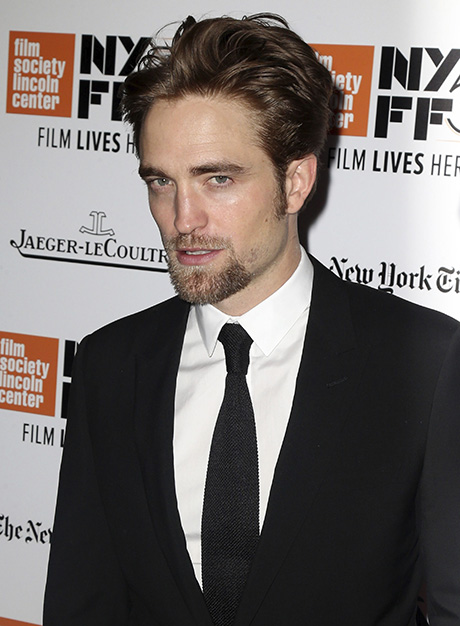 Robert Pattinson and FKA Twigs are never going to tie the knot with the way things are going. There’s a new report that says the Hollywood couple have nixed their wedding plans once again. Sources say that close friends and family members were left upset after the couple refused to invite them to their wedding. Apparently, Robert is worried that someone in his inner circle is going to dish all of the couple’s secrets to the media.

One source close to the situation even told OK! Magazine, “They want to say their vows on the beach to each other, not a crowd. They’ve asked their families to be understanding. They don’t want their wedding to be big news. They want it to be for the two of them, no one else.” 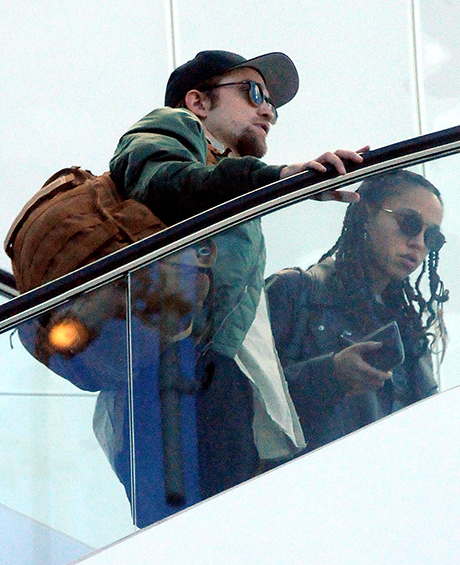 Insiders say that Robert doesn’t want anyone to be there because he doesn’t want wedding details leaked to the press. At this point, no one knows if Robert Pattinson and FKA Twigs will ever tie the knot. Sources say that Robert wants to desperately keep their wedding plans private. He hates that his relationship with his ex Kristen Stewart is still making headlines to this very day. That’s why he’s desperately trying to keep his relationship with FKA under the radar. But even his close friends know that will never happen.

Robert is one of the biggest stars in the entertainment world. As much as he wants to live a private life, he will always make headlines one way or another. 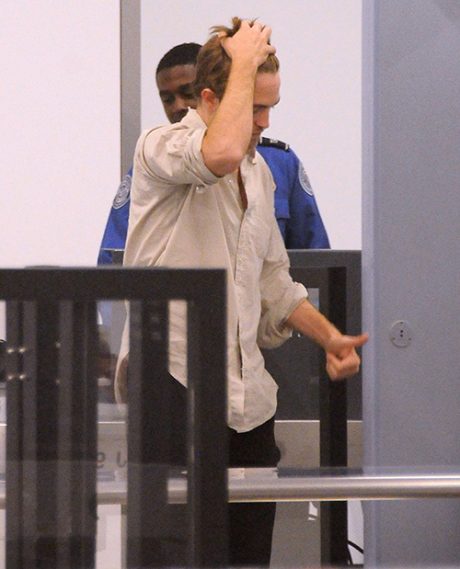 If that weren’t enough, Robert and FKA have been having problems for months now. At one point, many fans couldn’t help but wonder if their engagement was over. Sources close to the couple say they went through a rough patch over the summer because their long-distance relationship proved to be a huge strain for them. What’s more, both of their PR teams have said very little about the status of their relationship. They haven’t denied or confirmed anything about their engagement or their future wedding plans for that matter, too.