Will Kristen Stewart and Robert Pattinson Get Back Together: Greatest Hollywood Romance Ever? 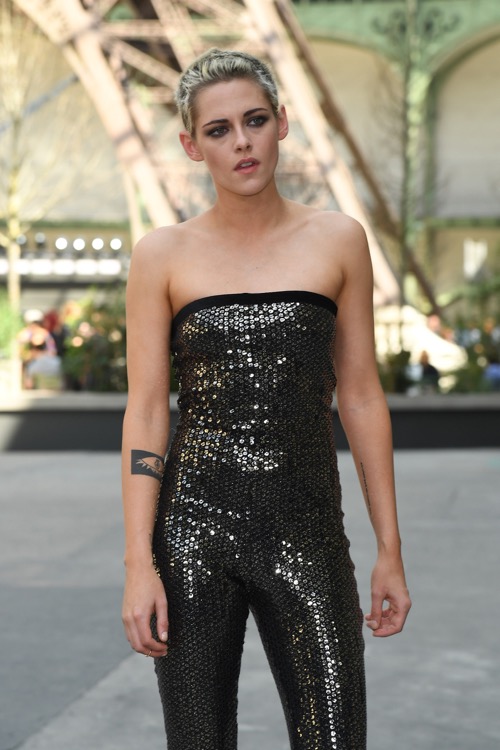 Kristen Stewart and Robert Pattinson getting back together again will most likely be the biggest entertainment story of the year. With Robert single again and Kristen declaring that she wants to give guys another try again, many fans can’t help but wonder if the ex-couple are looking to reunite.

Kristen Stewart and Robert Pattinson broke up after reports indicated that the actress was having an affair with director Rupert Sanders back in 2012. Robert was absolutely heartbroken because for him, Kristen was the love of his life. They were planning on spending the rest of their lives together but Kristen’s lapse of judgment with her Rupert Sanders affair ultimately tore them apart.

Still, it’s pretty obvious that Kristen Stewart and Robert Pattinson can’t help but still think about one another. Both have said that they are open to making another Twilight movie in the future, which of course means that they want to work together again. And now that Robert Pattinson is no longer with his long-time love, FKA Twigs, Kristen says that she would be willing to date men again. The timing seems to be more than perfect. With both Kristen and Robert casually dating, many fans are hoping that sooner or later they’ll end up in each other’s arms once more.

For a lot of Twilight fans, Kristen Stewart and Robert Pattinson getting together again would be like a dream come true. After all, they were one of the biggest Hollywood couples in the entertainment industry several years ago. 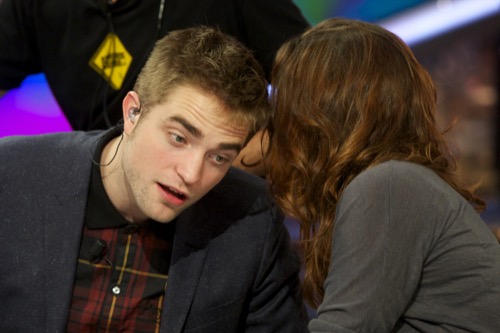 And while Kristen Stewart has been photographed with girlfriend Stella Maxwell on several occasions, Robert Pattinson is yet to make any comments about his current relationship status. While it’s safe to say that he is no longer with FKA Twigs, many fans believe that he might be trying to hide his Katy Perry romance from under the radar. And for Kristen, that might be a problem. She’ll have to work pretty hard if she plans to win Robert back in the future. Seeing how much chemistry Robert and Katy have together, it won’t be easy. Fans will just have to find out to see what they’ll end up doing next. The truth will come out sooner or later.

In the meantime, don’t forget to check back with CDL for all the latest news and updates on Kristen Stewart and Robert Pattinson along with all of your favorite celebrities right here.